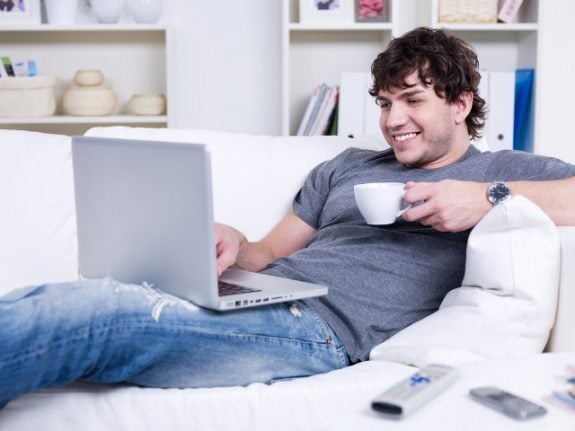 valuavitaly/Depositphotos
The study, published on Tuesday by online comparison site comparis.ch, interviewed 1,067 people aged 18-40 from all over Switzerland.
It showed that 27 percent of those in the 20-29 age bracket still live at home, and many do so for free.
“When you still live with your parents it seems right to contribute to certain costs,” said the study authors in a statement. “Experts advise all parents to ask for a contribution from their grown-up children.”
But according to the study 45 percent of all adult-kids living at home don’t pay anything for rent or food. Some 19 percent give 100-300 francs a month and 14 percent give less than 100 francs.
As to the reasons for living at home, a majority of those surveyed (68 percent) said it was because they couldn’t afford to move out – unsurprising given rents in Switzerland are among the most expensive in the world.
“The high price of rents and the shortage of properties, especially near universities, means students prefer to stay at home where it’s less expensive,” said Comparis spokeswoman Nina Spielhofer.
Living in the family home is “the least expensive option for the most advantages,” she added.
While over half of stay-at-home young people said they had no money because they were students, 26 percent said they earned too little and six percent were unemployed.
However their reluctance to fly the nest wasn’t only about financial reasons.
Some 22 percent said they stayed at home because they didn’t want to have to do household chores such as cooking or cleaning themselves – though that figure was larger for young men (28 percent) than women (16 percent).
A quarter of stay-at-home young men said they were waiting to find a partner to move in with, compared with just 12 percent of women.
And six percent of those who took part in the study said they didn’t want to give up luxury items, such as expensive clothes, holidays and nights out, that they wouldn’t necessarily be able to afford if they didn’t live at home.
But it doesn’t seem to bother the parents – 67 percent of parents with grown-up children at home don’t mind it, according to the study.
Official statistics published last year showed that the average age for leaving home in Switzerland was 24-25, compared with 21 in the 1970s.
According to the federal statistics office, the trend of living at home for longer is largely explained by people spending longer in education.
READ ALSO: Why now's the time to buy a home in Switzerland 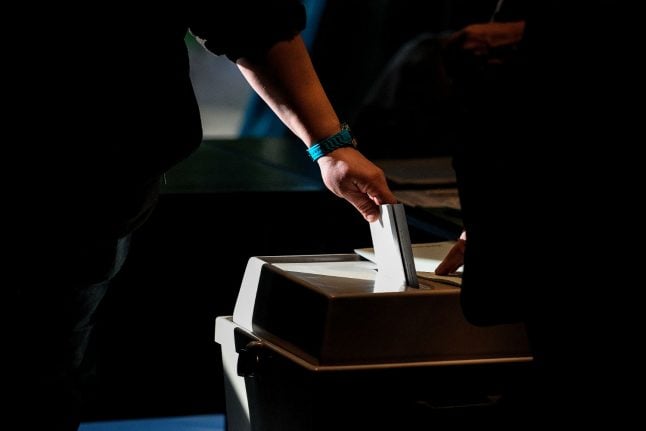 COST OF LIVING
Why Switzerland voted no to affordable housing 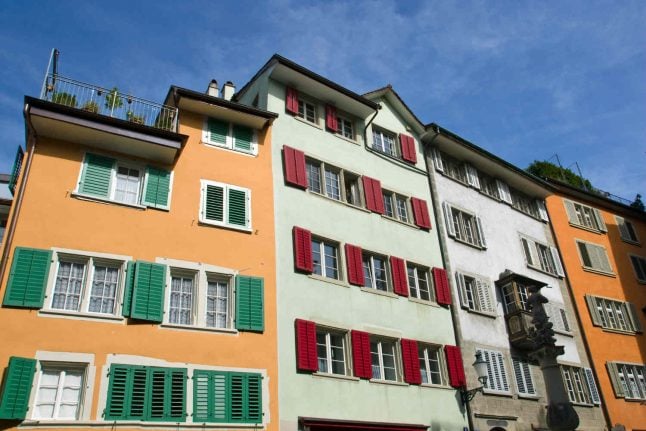