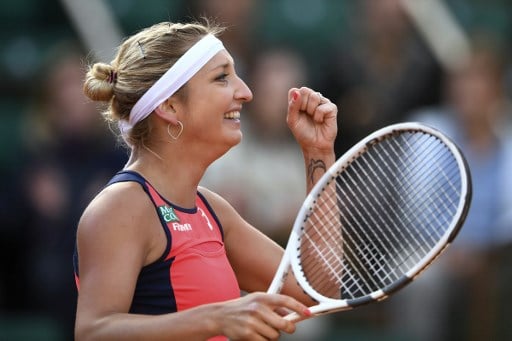 Timea Bacsinszky celebrates her win. Photo: Eric Feferberg/AFP
Bacsinszky downed French hope Kristina Mladenovic 6-4, 6-4 on a rain-hit day at Roland Garros, while 19-year-old Ostapenko stunned Caroline Wozniacki 4-6, 6-2, 6-2.
Bacsinszky or Ostapenko can make it a double celebration when they meet on Thursday as both women celebrate their birthdays.
Bacsinszky will be 28; Ostapenko will turn 20.
Tuesday's matches both lasted just under two hours in duration but took the best part of six hours to complete after two rain delays — one lasting three hours.
“I feel extremely privileged to be in a second semifinal at Roland Garros,” said Bacsinszky, whose run to the last four two years ago was ended by Serena Williams in three sets.
“It was extremely difficult today. There was fine weather, then rain, wind and a sandstorm.”
“I had to stay concentrated. I am sorry for the crowd but happy for me.”
Mladenovic, bidding to be the first Frenchwoman in the semifinals since Marion Bartoli in 2011, was broken in her first service game by Bacsinszky before she levelled at 2-2.
But she handed the advantage straight back in the fifth game and the Swiss player went on to claim the opening set on an ace after 63 minutes on court.
At 1-1 in the second set, the match was halted for three hours as torrential rain swept across Roland Garros.
When they returned, Mladenovic raced into a 3-2 lead.
She was again unable to back it up and Bacsinszky took the next four games to stretch to what proved to be a crucial 5-3 lead.

.@TimeaOfficial is back in the Roland-Garros SFs for the second time. With play like this, it's not hard to see why. #RG17 pic.twitter.com/UbYLvJfOFs

Ostapenko became the first Latvian woman to reach the last four of a Grand Slam after toppling former world number one Wozniacki.
The Danish 11th seed charged into a 5-0 lead in the opening set, blowing two set points as Ostapenko reeled off four straight games before Wozniacki finally wrapped it up.
But the Latvian, who is a chasing a first career title, hit back impressively with three breaks of serve in the second set to level the match.
Wozniacki hit just six winners in total, and Ostapenko's bold approach paid off as the teenager continued her dream run.
“I'm really happy, I cannot believe it still,” said Ostapenko.
“I had to stay aggressive. I was missing sometimes but in the end it worked out. It will be really great to play here when it will be my birthday. I hope I can enjoy it.” 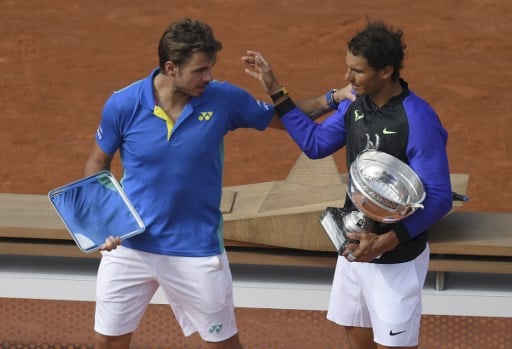 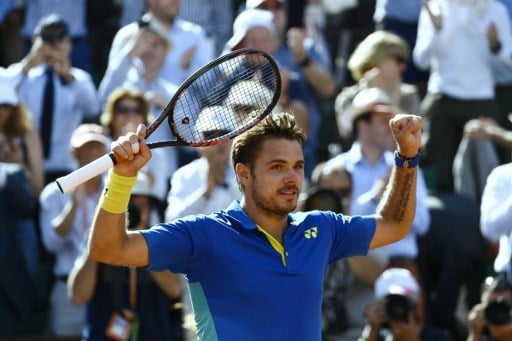 Photo: Gabriel Bouys/AFP
Nadal, 31, triumphed 6-2, 6-3, 6-1 to become the first man in history to win the same major ten times.
His collection of Slams now stands just three behind great rival Roger Federer, a staggering statistic coming just a year after he quit Roland Garros with a wrist injury.
Playing in his 22nd Grand Slam final, Nadal triumphed in Paris without dropping a set for a third time.
He also lost just 35 games in total and only six in the final, his most comprehensive victory since allowing Roger Federer four games in the 2008 final.
“It's really incredible. To win La Decima is very, very special,” said Nadal.
“I am very emotional. The feeling I have is impossible to describe.
“It's difficult to compare with other tournaments but the nerves and adrenaline I feel, it's like no other place.”
Nadal was joined on the presentation by his uncle Toni, his coach since boyhood, who is stepping down at the end of the year.
“Without my uncle I would not have won ten trophies,” said Nadal who will rise to two in the world rankings on Monday.
“For me to be here for many years is difficult to describe. I come back and see people I have a good relationship with and it's very special.
“It's difficult for me to compare this to any other event. You are always going to be in my heart.”
'Rafa, just too good'
Swiss star Wawrinka, bidding for a fourth Grand Slam title, hailed Nadal as an opponent and sportsman.
“It's not what we dreamed of…It's been two incredible weeks in Paris, but today a bit more dfficult.
“There is nothing to say about today, you were too good,” he admitted.
“What you are doing in tennis is unbelievable.
“It's always been an honour to play against you, two Grand Slam finals now, congratulations to you for your career and your team.”
SHOW COMMENTS 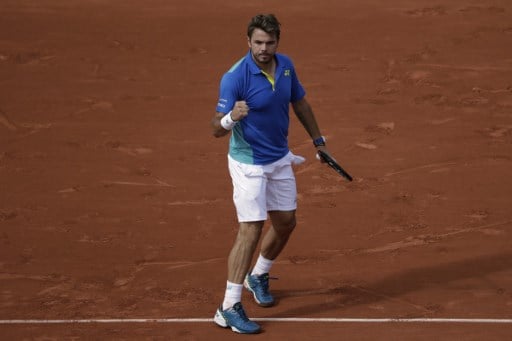 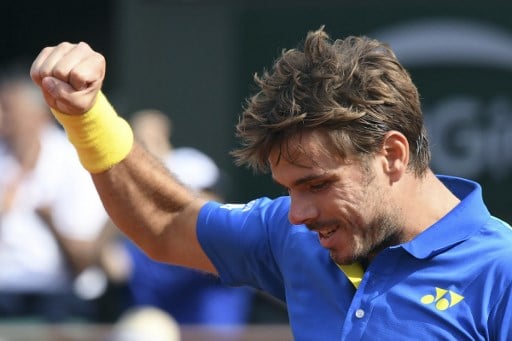