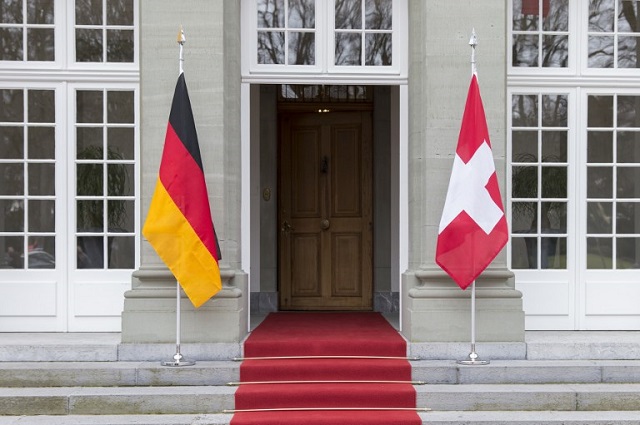 The Federal Supreme Court in Karlsruhe, south ruled that a 54-year-old arrested at the end of April must remain in custody, a spokesperson of the Attorney-General's Office told Swiss media.

“The arrest warrant is maintained and will be kept in place,” the spokesperson told news agencies, confirming an online report by SRF.

German prosecutors arrested Daniel M. in a Frankfurt hotel on suspicion of carrying out espionage activities since 2012, and one week ago his lawyers had called for the arrest warrant to be lifted.

In a written statement submitted to the Karlsruhe court last week, the defence lawyers said Daniel M. had received “occasional small orders” from the Swiss Federal Intelligence Service (FIS) but that these were of “secondary” importance and the information gathered did not go against German interests.

The man was tasked with identifying German tax investigators who purchased CDs containing details of bank account holders in foreign tax havens such as Switzerland.

However, Germany alleges that the 54-year-old also ran a mole in a state finance ministry office, something the suspect has denied.

A fortnight after the alleged spy's arrest, Germany and Switzerland reportedly signed an agreement to stop espionage. Media in both countries cited sources close to the government, though neither government officially confirmed the existence of such an agreement. 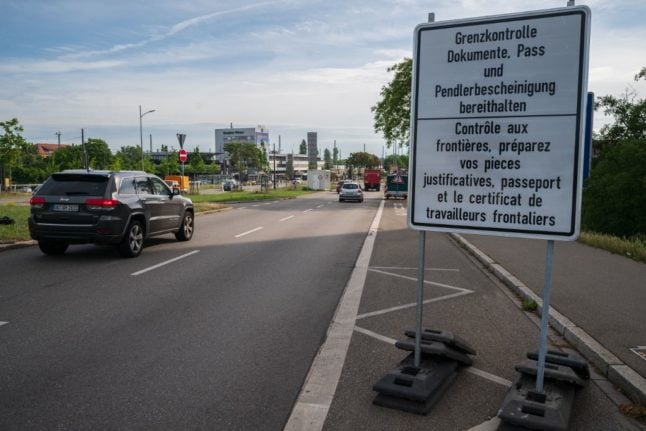 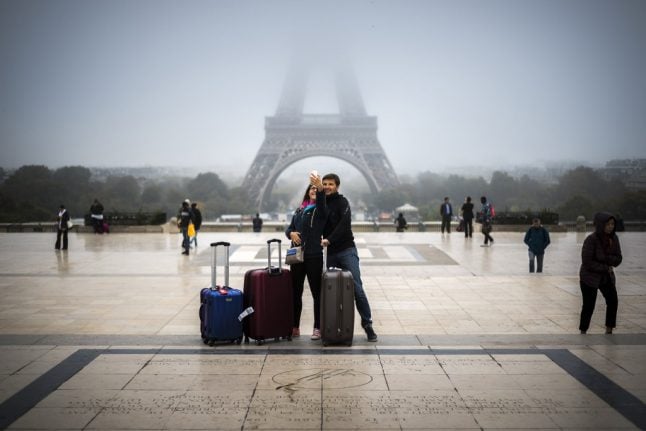