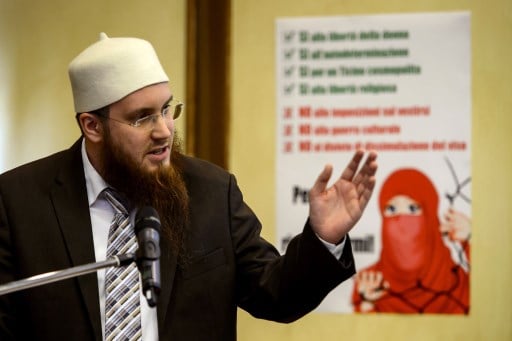 Nicolas Blancho pictured ahead of a cantonal vote in 2013. Photo: Fabrice CoffriniAFP

Swiss media reported on Thursday that the president and two members of the governing board of the Islamic Central Council of Switzerland (ICCS) had been charged with violating the ban on groups including Al-Qaeda and Islamic State (IS).

In a statement, the office of Switzerland’s attorney general accused the ICCS of making videos in Syria between September and October 2015 featuring a leading member of Al-Qaeda.

The video material was later used for propaganda purposes, according to the indictment, being shown on video platforms including YouTube.

Swiss prosecutors confiscated the footage in December 2015 and asked YouTube to take the videos down.

At the same time they opened a probe against ICCS board member Cherni for violating the prohibition on terrorist organizations.

At the end of 2016, prosecutors expanded their investigation to include Blancho and Illi.

Blancho, who converted to Islam at age 16, has in the past denied being tied to extremism but has staked out positions considered more radical than other Muslim leaders in Switzerland.

The council has previously said that the videos Cherni made in Syria have “nothing to do with Al-Qaeda” and were intended to raise awareness among Muslims about the conflict in the country.

In an email to AFP, Illi said the attorney general was “pushed by an Islamophobic social wave (and) is trying to defame Switzerland's largest Islamic grassroots organization by its fabricated claim”.

He said the ICCS had nearly 4,000 members, representing about one percent of Muslims in Switzerland.

The ICCS prosecution is one of about 60 jihadist-related cases being pursued by the Swiss attorney general.

If convicted, the council members could face up to five years in prison. 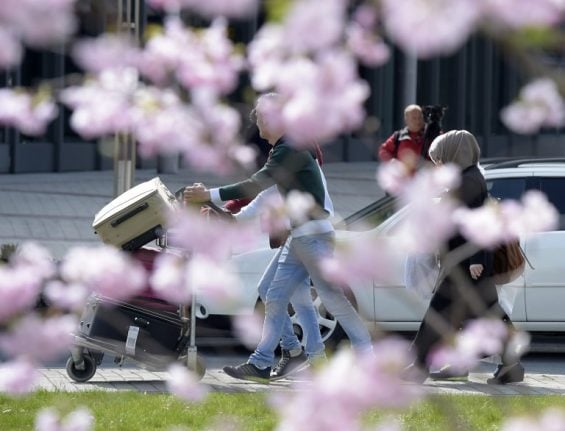