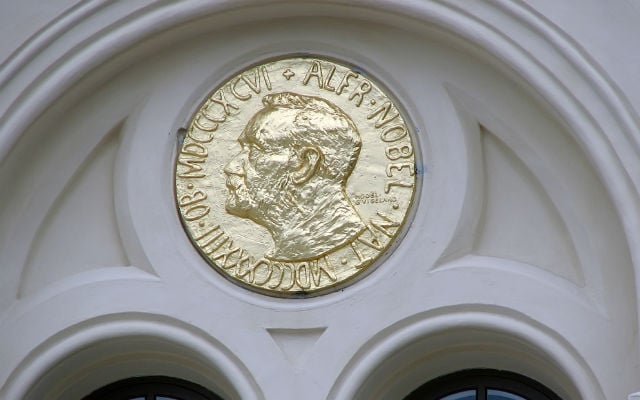 All have already won awards for their groundbreaking research and work. But only days before the Nobel Prize in Physiology and Medicine for 2017 is to be announced by the Nobel Academy in Stockholm on Monday, Swiss media are speculating that three key contenders in different Nobel prize categories could be from Switzerland.

The country's main hope for The Nobel Prize in Physiology and Medicine is Michael Hall, from the University of Basel, claims 20min.ch in an article about the country's potential candidates. Hall was part of the team that helped understand the target of rapamycin (TOR) proteins in cellular switches.

In other words, TOR regulate the size and growth of cells in response to nutrients and growth factors.

Hall is the winner of the prestigious 2017 Albert Lasker Basic Medical Research Award.  It “honours a scientist who discovered the nutrient-activated TOR proteins and their central role in the metabolic control of cell growth.”

Nicola Spaldin, technically British but a longtime researcher for material theory with The Swiss Federal Institute of Technology in Zurich  – Zurich's ETH – is a strong candidate for the Nobel Prize in Physics, according to 20min.ch.

She is credited with the discovery of multiferroics, that react to both electric and magnetic fields, making them ideal material, for example, for construction of fast and energy-efficient computers. Spaldin received the 2015 Körber Prize for her work.

This year's winner of The Nobel Prize for Physics will be announced by the Nobel Academy in Stockholm on Tuesday October 3rd.

Another researcher from the ETH, but this time in Lausanne, Michael Grätzel, has the profile to be a candidate for the Nobel Prize in Chemistry (the winner of which will be announced on Wednesday October 4th), speculates 20min.ch.

Grätzel is the co-inventor of the so-called Grätzel cell, a new type of solar cell which has transformed photovoltaic research. The Lausanne-based researcher's solar cells use organic dyes instead of silicon to absorb light, similar to how plants absorb light during photosynthesis. It is credited as a major innovation in the field.

Kurt Wüthrich was the last Swiss citizen to win a Nobel Prize. Wüthrich shared the 2002 Nobel Prize in Chemistry for his innovations in molecular biology, or in the words of the Noble Academy: “For the development of methods for identification and structure analyses of biological macromolecules.”

Switzerland has one of the highest rate of winners per capita historically, according to online site swissinfo.ch, with 24 winners in all.