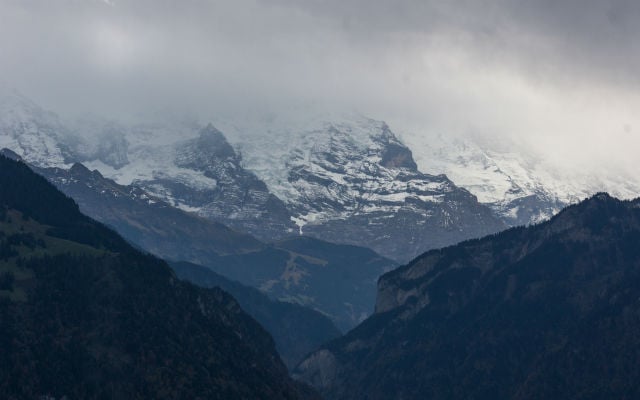 The 56-year-old Swiss man's body was found on the morning of October 3rd by a Bern search and rescue team.

On the night of October 2nd, police in Bern were notified that the hunter had gone missing in Sitschenen, near the village of Brienz, southeast of Bern in the Swiss Alps.

The man's body was located on the same night in “impassable ground in the Chumene area,” states the police report.

Early indications suggest the man was walking alone when he slipped on a slope and fell into a ravine. Police have excluded the involvement of a third party and say all evidence points to the cause of death being an accident. The investigation continues, add the Bern police.

Eight hikers went missing in the Swiss Alps in August 2017 after a dramatic mountain slide. About 120 emergency workers equipped with infrared cameras and mobile phone detectors, helicopters and rescue dogs had been scouring a five-square-kilometre (1.9-square-mile) area of the disaster, but the hikers were never found.

A Swiss couple who disappeared during World War II were found mummified in a glacier in 2017, 75 years after they disappeared.