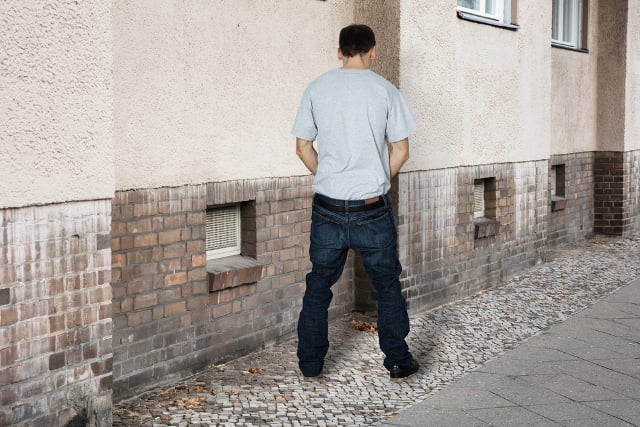 Photo: Andrey Popov/Depositphotos
From November 1st urinating or defecating in public spaces will incur a fine of 200 francs, while spitting will set you back 100 francs, said the city in a statement.
Those who fail to pick up after their dog will be fined 150 francs, as will those who throw litter on the streets or flytip.
People who mix together rubbish that could be sorted and recycled will face a fine of 150 francs.
Dog owners could also be fined 70 francs if they bring their four-legged friend to a cemetery or let them off the lead on the quayside.
The new measures don’t penalize new offences but aim to “facilitate the battle against certain uncivilized behaviours,” said the city authorities, adding that they hoped fines would act as a deterrent.
It won’t be down to the police to dish out the new fines. Instead, the force has trained a team of civilians who will have the authority to impose fines on anyone breaking the rules.