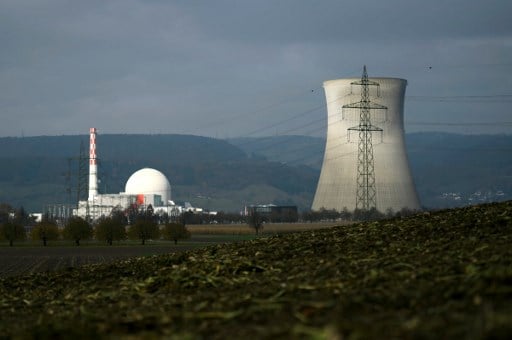 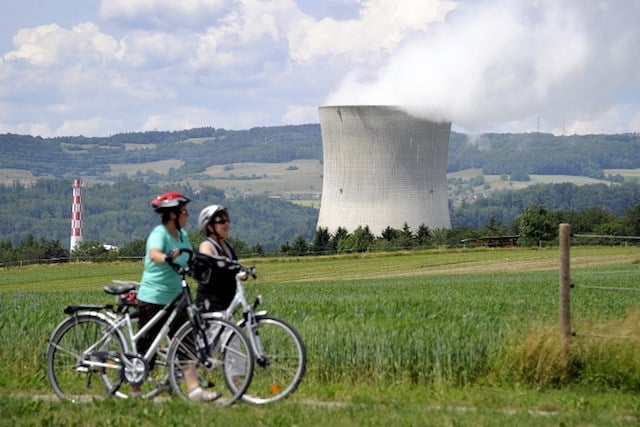 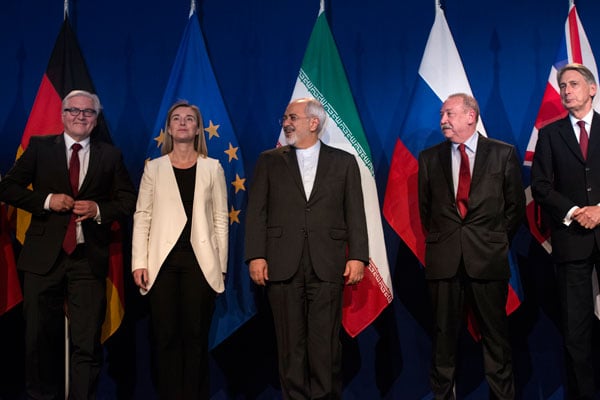 The agreement marked a major breakthrough in a 12-year standoff between Iran and the West — which has long feared Tehran wants to build a nuclear bomb — and raised hopes the deal could help stability in the Middle East.

US President Barack Obama welcomed the "historic understanding" with the Islamic republic after decades of hostility, but cautioned that more work needed to be done.

"If Iran cheats, the world will know it," he said in a televised address from the White House.

Under the framework, Iran agreed to sharply curtail its nuclear programme in return for the lifting of sanctions that have crippled the country's economy.

Hundreds of Iranians took to the streets of Tehran in celebration after the agreement was announced, with drivers sounding their horns in approval along the capital's longest street, Val-e-Asr Avenue.

But Iran's arch-foe Israel, widely assumed to have atomic weapons of its own, said the deal would increase the risks of nuclear proliferation and of "a horrific war", with Israeli Prime Minister Benjamin Netanyahu telling Obama the deal "would not block Iran's path to the bomb. It would pave it," according to an Israeli spokesman.

"A deal based on this framework would threaten the survival of Israel," Mark Regev added in a series of tweets, citing Netanyahu.

‘Snap back into place'

World powers were insisting that there should be no immediate lifting of the sanctions in order that they can be reinstated if Iran violates the deal.

She added the United States "will cease the application of all nuclear-related economic and financial sanctions simultaneously with the IAEA-verified implementation by Iran of its key nuclear commitments."

But Kerry stressed: "If we find at any point that Iran is not complying with this agreement, the sanctions can snap back into place."

He did not detail how this would be done, or give any specific timings, acknowledging that the rate and timing of sanctions relief was one of the gaps still remaining.

"It's really a matter of anywhere from probably six months to a year or so that it will take to begin to comply with all of the nuclear steps that need to be taken in order to then begin into the phasing. Those steps have to happen first."

The new UN resolution will also set up a means to ensure transparency and incorporate important restrictions on conventional arms and ballistic missiles, the State Department said in its fact sheet.

Top of the concerns about Iran's nuclear capability are its enrichment capability, the underground plant at Fordo, the uncompleted heavy water reactor at Arak, and the issue of possible military dimensions of its programme.

US Republicans have railed against lifting the sanctions and are even threatening to impose more with draft legislation doing the rounds in the US Congress. 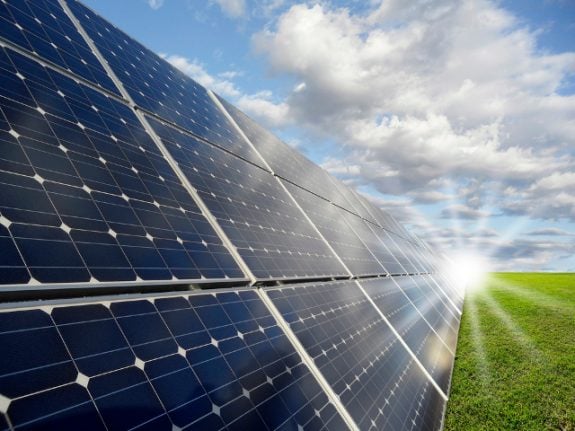 ENERGY
Switzerland’s energy strategy 2050: what you need to know 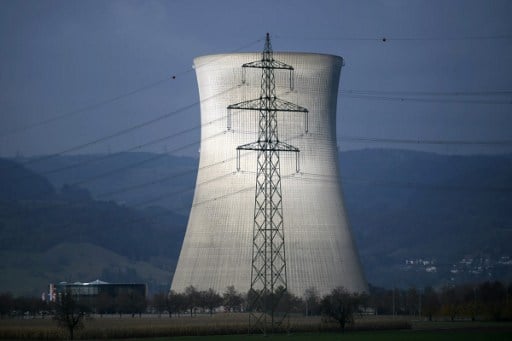 NUCLEAR
Germany demands answers after Swiss nuclear reactor is restarted… and then shut down again
Url copied to clipboard!