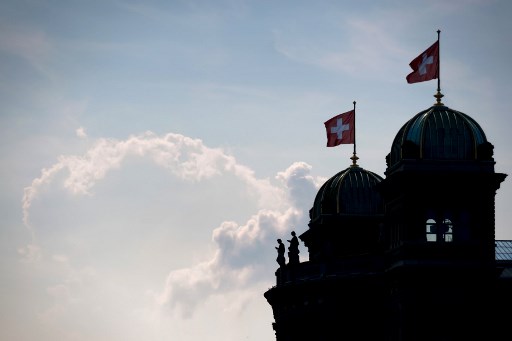 On Thursday the smaller chamber of parliament, the Senate, rejected a budget compromise drawn up by a conciliation committee that would have seen 370 million francs flow into the state social insurance scheme (AVS/AHV).

The decision of the Senate to reject the compromise means the funds will instead be spent on debt repayment, according to news reports.

The money became available following the people’s rejection of a pension reform in a nationwide vote at the end of September.

The reform package was aimed at securing the state pension scheme which is set to face a huge deficit due to the ageing population.

Politicians from the centre-right parties joined forces on Thursday to defeat the compromise budget motion.

The move was a “placebo measure” without a legal basis, according to Liberal Radical parliamentarian Philipp Müller.

“I want a speedy solution for pension plans but one that is sustainable,” said Erich Ettlin of the Christian Democrats.

The Senate also rejected extra money to beef up the Swiss border guard. 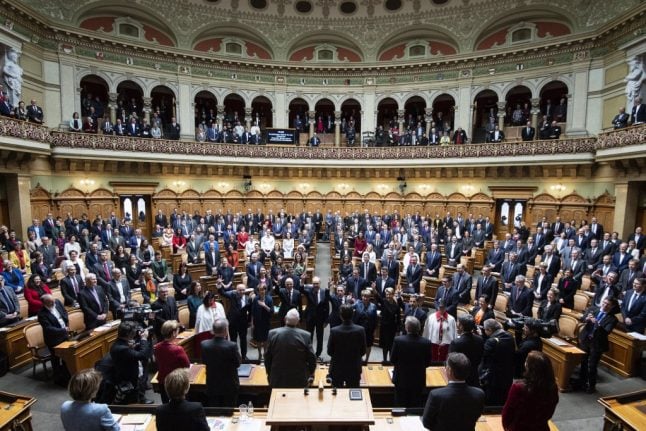 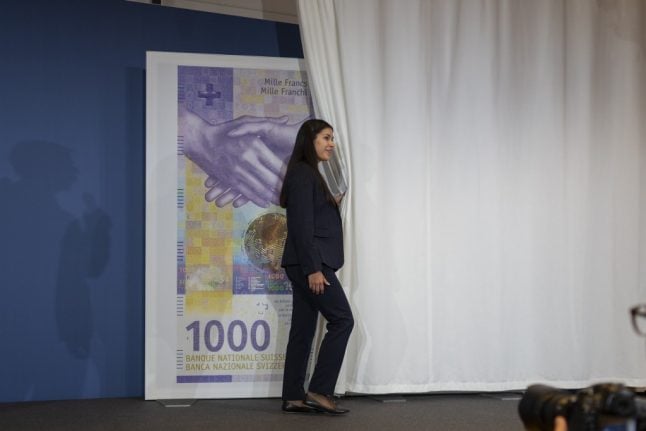 BUDGET
What does Switzerland spend all its money on?
Url copied to clipboard!