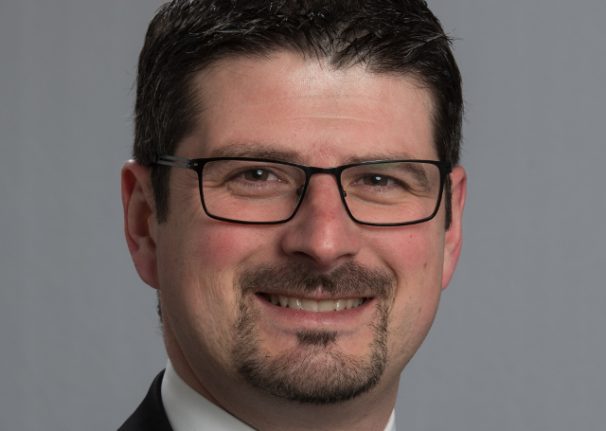 Photo: parliament.ch
Buttet had already taken sick leave from his post in the National Council and resigned as vice-president of the Christian-Democrat Party after a Swiss newspaper revealed he was facing a criminal complaint for harassing a former lover and colleague.
Since the revelation, a number of other women – including journalists and politicians – have come forward with stories of being sexual harassed by Buttet, often when he was inebriated.
A fortnight ago Buttet acknowledged he had acted inappropriately towards certain women, saying alcohol had affected his judgement and he would be seeking medical help to treat his drinking problem.
Over the weekend a number of new allegations were published, with a total of eight parliamentarians telling Le Temps that Buttet had acted inappropriately towards them.
Speaking to the press his lawyer Andreas Meili said “my client has suffered from a serious alcohol problem for years and is not able to recall these situations”.
In a statement issued on Sunday through Meili, Buttet said he had decided to resign as an MP “in the interests of my family and my party”.
“The decisive factor in this very personal decision is the desire to protect my family and my personal environment and to create the peace and calm necessary for my healing process.”
He added that he “didn’t recognize himself” in the image presented by the press, but that he didn’t want to burden his party any further.
His resignation is not linked to the criminal investigation against him, he said.
On Sunday the press revealed Buttet is now facing a second criminal complaint relating to his conduct towards his former lover which could result in a fine or even a prison sentence.
Buttet will retain his position as mayor of Collombey-Muraz in the Valais on the wishes of his party, resuming his duties when the commune judges him able to, said the press.
Since the affair broke the Swiss parliament has issued a 'good conduct guide' to all parliamentarians and established an independent body to help fight against sexual harassment and support those affected. 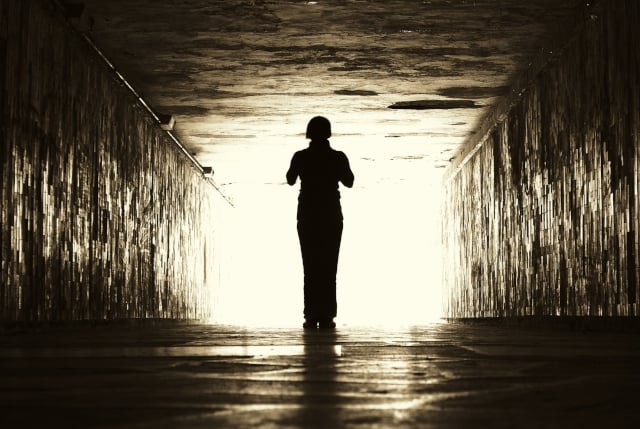 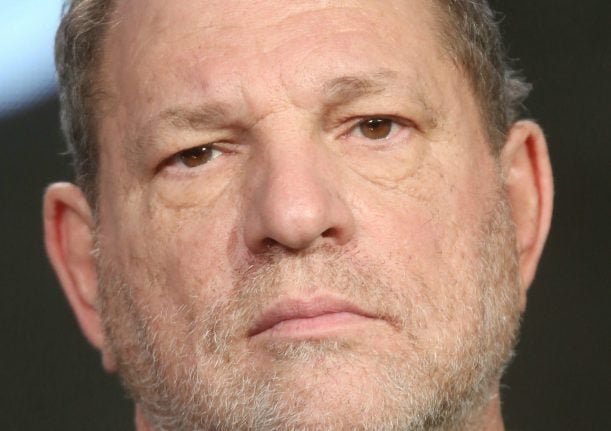