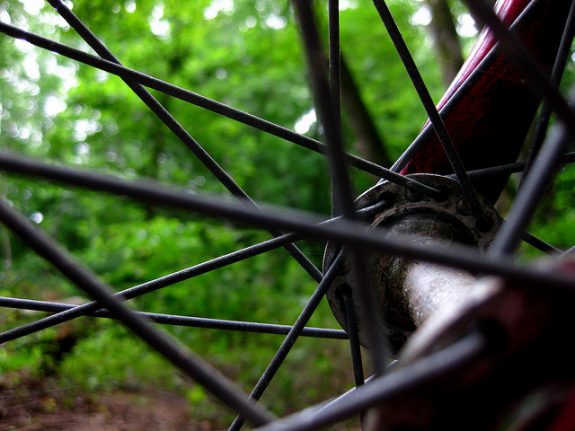 File photo: Scott Ackerman
Police have investigated all information provided by the public and have no new leads, the Lucerne public prosecutor said in a statement. However the case will be reopened should any new information come to light.
The victim, 26 at the time, was cycling on a path near woods in Emmen outside Lucerne in the evening of July 21st 2015 when she was pushed off her bike, dragged into the woods and raped.
She was so badly injured in the violent attack that she is now paraplegic. Due to her state of health, she could not be interviewed for some time afterwards.
Police launched a manhunt, appealing to the public for information and offering a 10,000 franc reward for anything that would lead to the offender’s capture, later raising that to 20,000 francs.
DNA testing was conducted on 371 local residents with similar characteristics to the offender after DNA was found at the crime scene.
Police also analyzed the data from 1,863 mobile phones in the area at the time, and sent a further 32 people for DNA testing. One DNA test is still pending on a person who is abroad.
Despite all this, the rapist has not been found.
The perpetrator is described as between 19-25 years old, of slender build with black-brown curly hair, speaking broken German.
After the attack he told his victim he was called Aron or Aaron, a lead that resulted in five more people being DNA tested, without success.