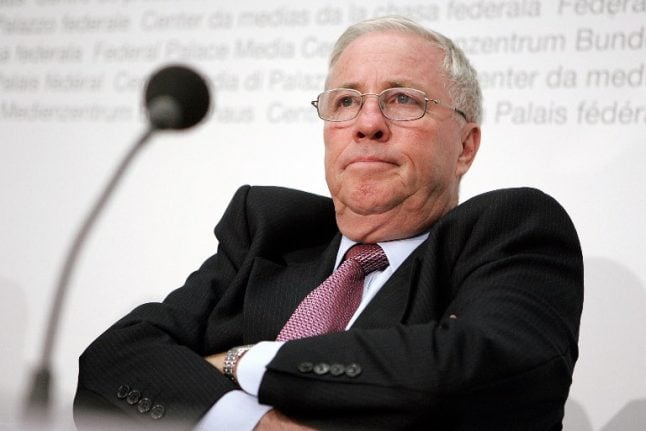 The one-time business magnate will also give up his role as chief strategist for the SVP, a position that will not be replaced.

But a party spokesperson for the SVP said the 77-year-old would remain involved in politics, concentrating his energy on a party committee which aims to limit European Union involvement in Swiss affairs.

Switzerland is currently negotiating a new institutional framework accord with Brussels and the SVP fears that the country could be joining the 28-member bloc by stealth.

The departure of Blocher, who has made headlines around the world for his party’s tough stance on immigration, is part of a changing of the guard at the SVP with two other members of the leadership committee also stepping down.

A successor for Blocher and his two fellow committee members will be chosen at the SVP party conference to be held in Klosters in the canton of Graubünden on March 24th, the party said in a statement.

Blocher’s daughter, the politician and businesswoman Magdalena Martullo-Blocher has been mooted by the party as a possible new vice president.

However, in an interview with Swiss tabloid Blick published on Tuesday, Cristoph Blocher said his daughter had “no ambitions” to join the party leadership.

Speaking on Tuesday, Blocher said he had never been a key figure in the SVP leadership committee and had taken his seat there after leaving his role as a member of the Swiss Federal Council.

From 2004 to 2007, Blocher was one of the seven presidents in the Swiss cabinet, overseeing the federal justice and police ministry. 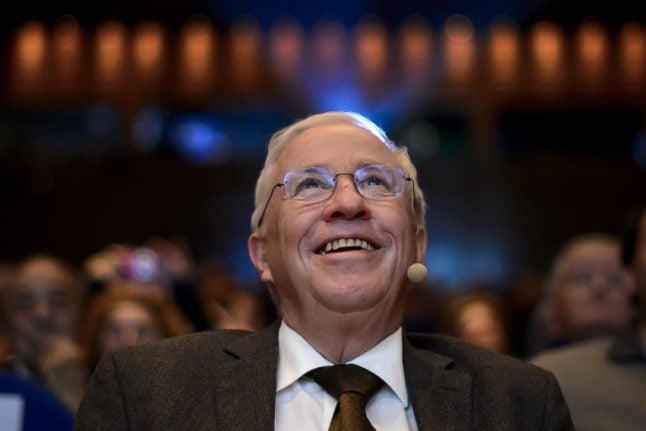 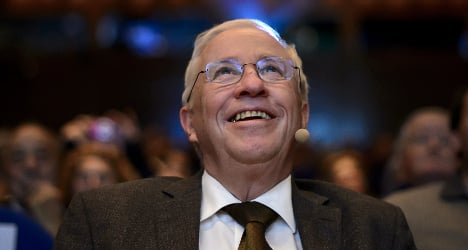