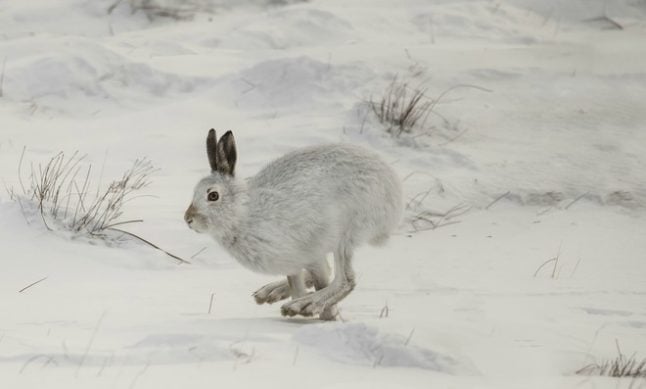 In even worse news for the species known as Lepidus timidus, this habitat will also become much more fragmented, the international study led by Swiss researchers shows.

This means reduced genetic diversity within the species and an overall fall in numbers.

Researchers honed in on the mountain hares because they act as high-altitude budgerigars given that Alpine and Artic animals among the most vulnerable to changes in climate.

Read also: 'Losing all the glaciers in Switzerland is not that far away'

With the study they hoped to shine a light on how climate change affects glacial relict populations in a bid to get people looking at possible conservation strategies.

The researchers from the University of Bern, the Swiss Federal Institute for Forest, Snow and Landscape Research (SWL) and the University of Natural Resources and Life Sciences looked at over 1,000 mountain hare habitat locations across Switzerland for the study.

This modelling showed an average 35 percent of habitat would be lost by the end of this century, chiefly because of warmer temperatures during the animal’s breeding season.

Conservation efforts should focus on the central Swiss Alps, the authors said in their study.

Mountain hares are slightly smaller than the European hare. In summer they have grey fur but in winter this is white or predominantly white. 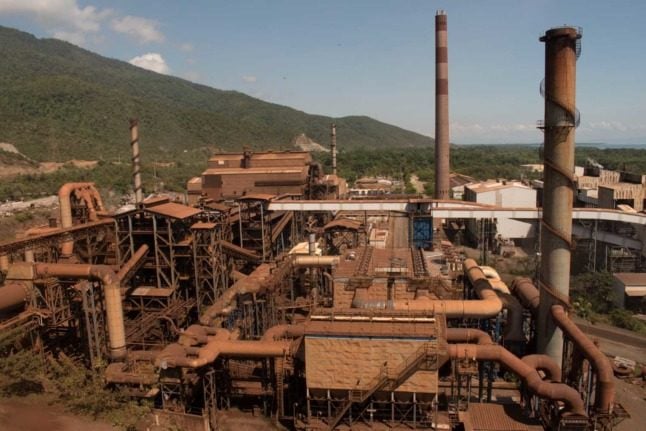