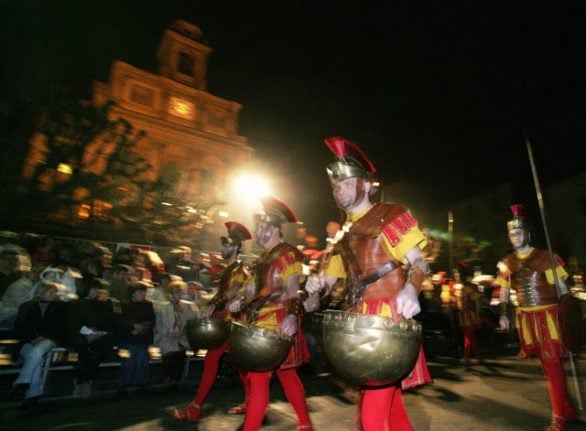 Photo: Remy Steinegger/Ticino Tourism
The candidacy was officially lodged on Tuesday, though Unesco’s decision on whether to approve it won’t be taken until November 2019, the Swiss government said in a statement.
Mendrisio’s Easter processions, taking place on Maundy Thursday and Good Friday, date back around 500 years and now attract thousands of spectators.
Thursday’s procession involves some 270 people and 50 horses in a portrayal of the Passion of Christ, while Good Friday’s procession depicts the burial of Christ.
During the processions the street lights are turned off, with the only light coming from traditional painted transparencies, some hundreds of years old, which are lit from behind and decorate the streets.
These transparencies were created using a technique specific to the 18th century, the preservation of which was a major factor in Switzerland’s bid for the event’s inclusion on the Unesco intangible heritage list, said the government.
The transparencies are hundreds of years old. Photo: Remy Steinegger/Ticino Tourism
Unesco’s intangible heritage list aims to raise awareness of the importance of living traditions and cultural festivities around the world.
Mendrisio’s Easter event is the fourth Swiss living tradition submitted by Switzerland to Unesco from a list of eight drawn up in 2014.
Unesco has already accepted two of Switzerland’s submissions – the Fête des Vignerons (winegrowers’ festival) in Vevey and Basel’s Fasnacht carnival – and will make a decision on the third, Switzerland’s avalanche risk management, this November.
Switzerland intends to submit four more items in the coming years: the alpine livestock season, yodelling, Swiss watchmaking and Swiss graphic and typographic design (including the Helvetica font). 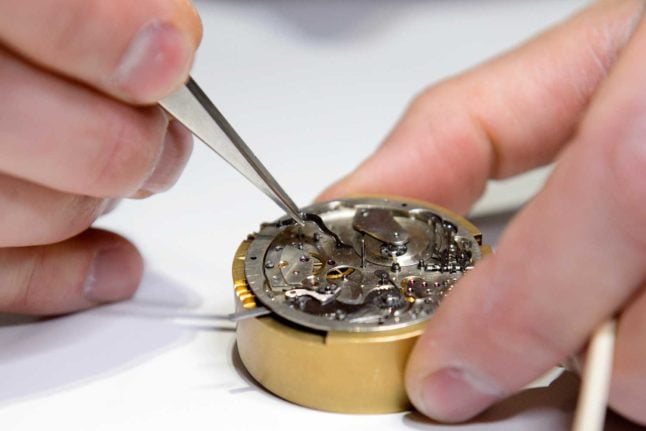 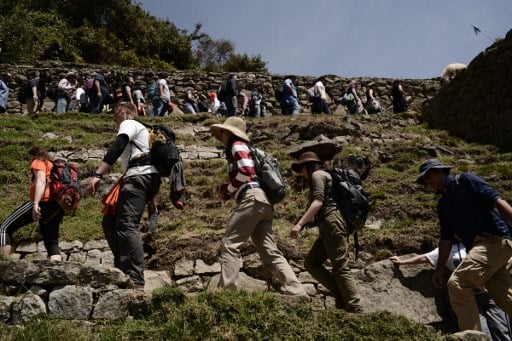 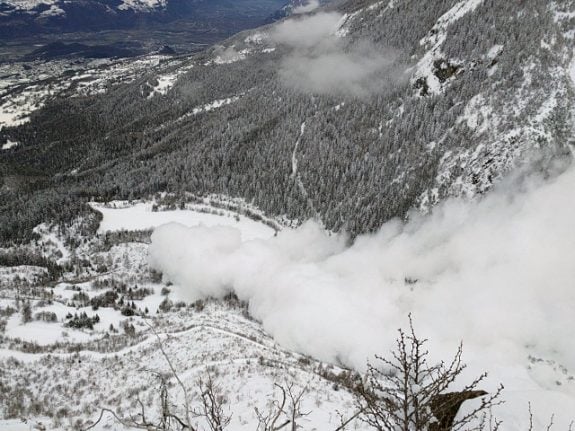 Photo: SLF/Margherita Maggioni
The joint candidacy was lodged with Unesco on Friday, said the Swiss government in a statement.
The threat of avalanches in Switzerland and Austria has given rise to a joint management system between the two countries based on a vast bank of historical data gathered over the centuries, it said.
“This ancestral knowledge continually evolves combining historic practices with the most specialized techniques,” it said.
To prepare the candidacy, the Swiss federal culture office worked with both Swiss and Austrian bodies and experts including the Institute for the study of snow and avalanches (SLF) and the Swiss Alpine Club (SAC).
Unesco is expected to give its verdict in November 2018.
Avalanche danger management was one of eight Swiss traditions approved by the Swiss government in 2014 for submission to Unesco’s ‘intangible heritage’ list, which, according to Unesco, refers to “practices, representations, expressions, knowledge and skills transmitted by communities from generation to generation”.
Last year one of the eight, a wine festival held once every 20 years in Vevey called the Fête des Vignerons, was successfully granted Unesco status.
Basel’s Fasnacht festival, the biggest carnival in Switzerland, was submitted for consideration last April, with a decision by Unesco expected this December.
In the next few years Switzerland also plans to submit to Unesco the traditions of yodelling, precision watchmaking, the alpine livestock season and Swiss typographic design.
In addition, Switzerland is also participating in another collaborative project to submit ‘the construction of dry-stone walls’ to the list along with Greece, Croatia, Spain, France, Italy, Slovenia and Cyprus.
SHOW COMMENTS 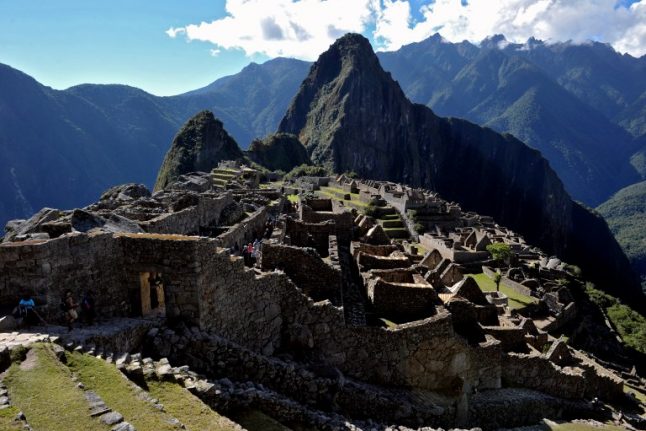 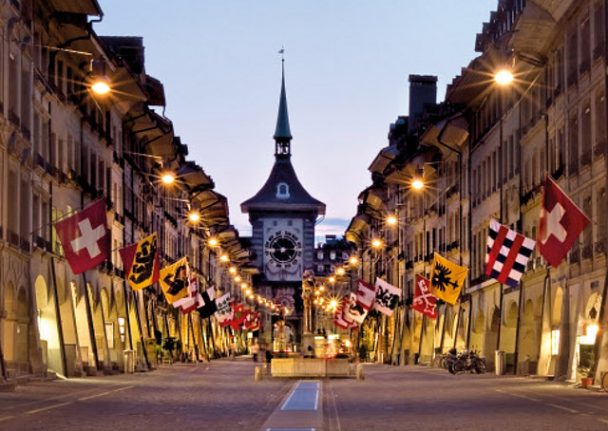