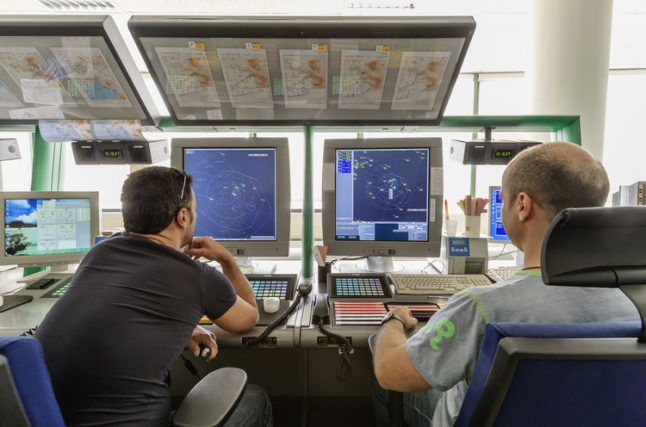 Covering 9,600 different jobs, the hefty Lohnbuch Schweiz 2018 took a year to put together and aims to provide a snapshot of incomes across high-earning but expensive Switzerland.

Put together by the canton of Zurich and based on official statistics, it shows that Swiss diplomats heading up overseas missions are the best-paid professionals in the country, taking home at least 13,555 francs a month.

Coming in behind them are two jobs you probably want to be well-paid: air-traffic controllers, who earn a minimum of 13,106 francs a month after 15 years on the job, and senior medical consultants – with a pay packet of not less than 12,888 francs.

At the other end of the scale are taxi drivers, who take home a minimum 3,200 francs a month, or less than a quarter of the salary of top diplomats – and even that is only during their second year on the job.

Other professions coming in under the 4,000-franc barrier are cleaners (3,422 francs), zookeepers (3,500 francs) and hairdressers and farmers, with these last two groups earning a minimum salary of 3,800 francs.

The new edition of the Lohnbuch Schweiz also shows the evolution of wages, revealing that public servants are most likely to have seen wage increases since 2006. Primary school teachers, for example, have seen wages shoot up 36.4 percent since 2006 to a minimum 6,981 francs. But here again, taxi drivers come out badly: their salaries have dipped 15 percent.

A summary of the income review put together by Swiss news portal 20 minutes reveals some other key Swiss salaries. Professionally-trained waiters, for example, can expect to receive a minimum monthly loan of 4,120 francs. This is also the sum received by chefs on their first year on the job.

The minimum salary for business analysts is 8,077 francs while bank credit managers earn at least 10,192 francs a month.

Protestant priests in Zurich don’t do badly either, collecting 9,084 francs a month as of their ninth year on the job.

For building engineers, the figure is 6,288 francs, for professional military officers it is 8,192 francs, and for police officers staring out their careers it is 5,512 francs.

Meanwhile, a train conductor can expect to earn a minimum 4,969 francs a year, a figure which is up 20 percent since 2006. 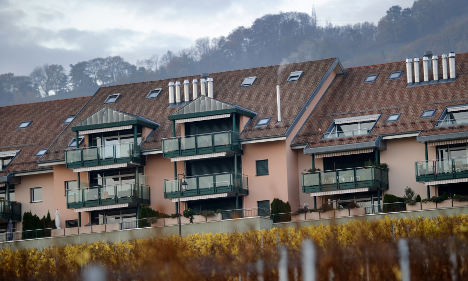 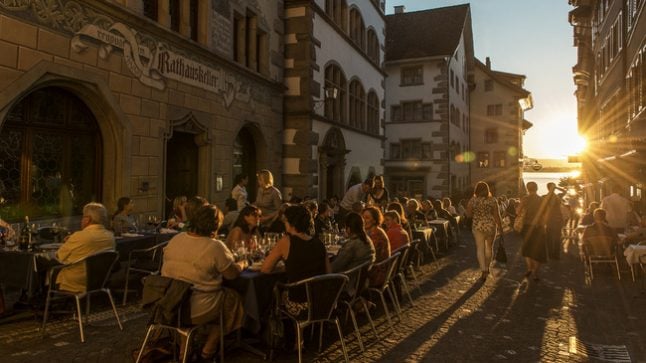