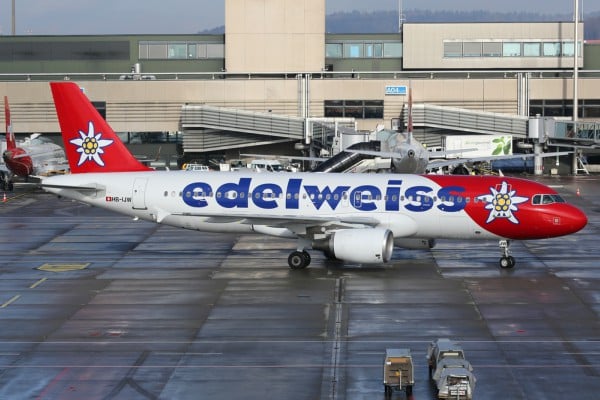 The incident took place in February on a Morocco-bound flight operated by Swiss carrier Edelweiss out of Zurich’s Kloten Airport.

When a couple boarded the flight and took their seats, they could hear cries. “I thought it was a small child at first, then I realised the voice was too deep,” one of these passengers told Swiss weekly Schweiz am Wochenende.

The woman then realised the voice belonged to man who was sitting between two male passengers who only later revealed themselves to be policemen. When the man continued to cry out, she began filming the scene with her smartphone.

The passenger said that the plane’s crew informed her the man had turned down the chance to travel without a police escort. They added that she and her partner were welcome to deplane if they felt uncomfortable.

“The offer made me furious: it wasn’t me that was uncomfortable, rather it was this passenger who was clearly flying involuntarily.”

She said most of the other passengers simply ignored what was going on. Eventually however, a couple of other people turned to look. At this stage, either the Edelweiss staff or the police felt uncomfortable and the officers and their charge left the plane.

Later, Zurich police and the airline explained that the incident involved a Moroccan passenger who had travelled to Zurich on an Edelweiss flight and had booked an onward flight to Asia, which, however, he did not board. Because he had no visa for Switzerland, Edelweiss was obliged to fly him back to Morocco.

He had either been unable or unwilling to seek asylum in Switzerland.

The incident reveals the increasing use of forced deportation by Swiss authorities, including on commercial flights like that from Zurich to Marrakech.

In 2007, 37 percent of people being deported from Switzerland travelled voluntarily. Last year, that figure was just 22 percent. Of the total of 7,147 passengers deported in 2017, 78 percent were either accompanied by the police to the airport, had a police escort on the plane, or travelled in restraints. A small number were gagged and bound and placed on special flights.

In addition, in 2017, 3,343 ticket reservations made for the purpose of deportation in 2017 were cancelled or rebooked after people either disappeared or refused to be returned home. That is a third of all bookings.

Switzerland’s State Secretariat for Migration refused to provide information on which commercial airlines are used for deporting people from the country. 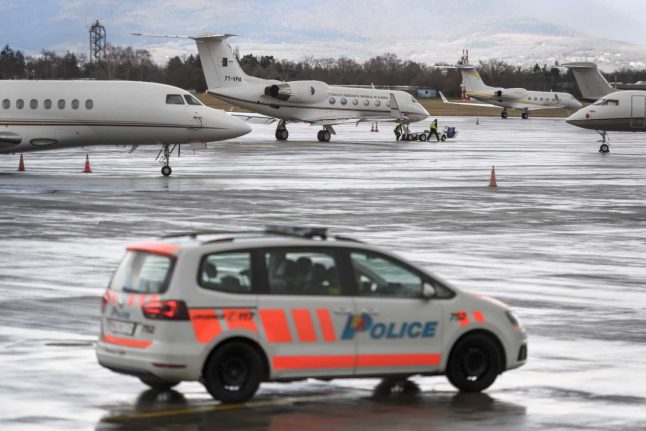 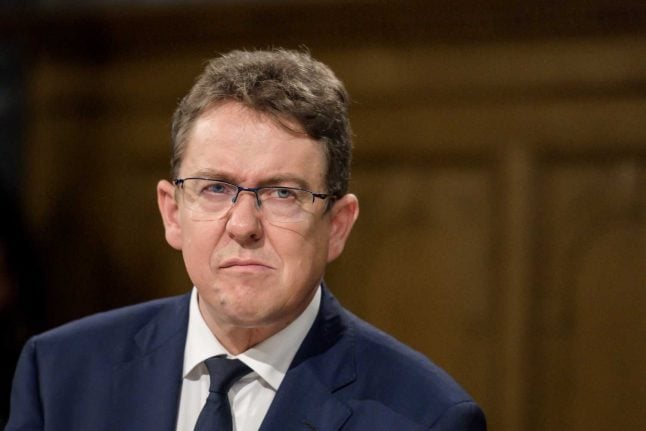