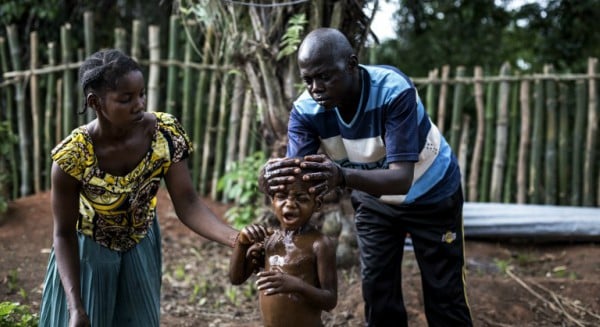 A health worker and a mother try to get down the fever of a boy with malaria in the Democratic Republic of Congo in 2017. Photo: AFP

There were some 216 million cases of malaria worldwide in 2016, an increase of five million from the year before, according to the World Health Organization.

Around 90 percent of the 445,000 of malaria-related deaths occurred in Africa, but people in southeast Asia, the eastern Mediterranean, the western Pacific and the Americas are also considered at risk.

In a bid to redress the disproportionate burden carried by African countries, Novartis said it would establish a strategy aimed at ensuring equitable pricing.

In a statement, the company also said it would “further help expand access” to treatment for children with malaria.

Novartis's announcement came as Senegal hosted a pan-African conference this week on the fight against malaria.

Deaths from malaria dropped by over 60 percent from 2000 to 2015, but because of growing resistance to available treatments and insecticides, there is a risk that the progress made so far may be slowed.

“Resistance to treatment presents the biggest threat to the incredible progress that has been made in the fight against malaria in the past 20 years,” Novartis CEO Vas Narasimhan said.

“We cannot afford to wait; this is why we are committing to advance the research and development of next-generation treatments,” he added. 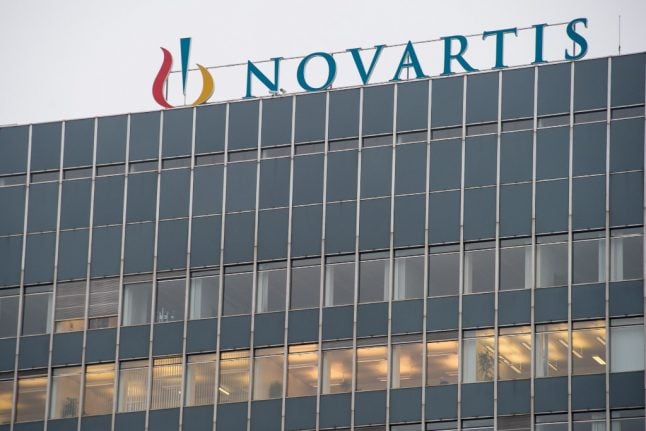 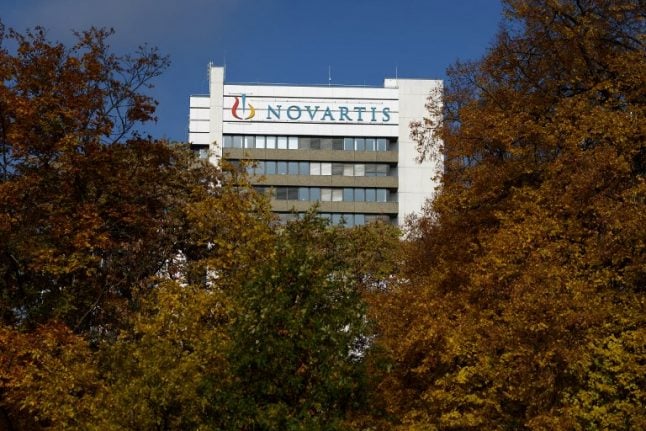