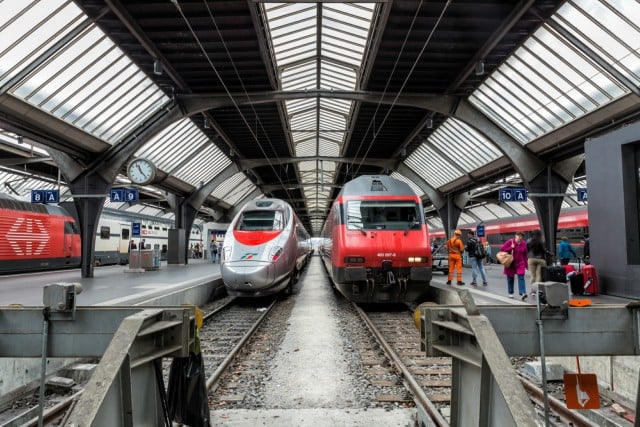 Consumer satisfaction with the Swiss rail network was low in 2017. Photo: Depositphotos

In the face of mounting public pressure over the famously high prices of train and bus travel in the county, the public transport federation ch-direct announced on Monday there would be no general fare increase in 2019.

The news comes after the federation announced late last year fares would come actually down slightly in Switzerland in 2019 on the back of lower sales taxes.

After a five-month lead-in period, these saving are set to passed on to consumers from June 1st with individual ticket prices on the national network to come down in price by a total of 9 million francs.

Meanwhile, customers are already benefiting from a larger supply of day tickets which give the holders of the Swiss halb-tax/demi-tarif card unlimited travel for one calendar day.

On April 4th, Switzerland’s public transport operators also rolled out their new “leisure travelcard” which sees holders of the halb-tax/demi-tarif card able to buy packs of 20 or 30-day tickets at a reduced price. These packs are valid for a year.

Swiss national railway firm, the SBB, has been engaged in a public relations push in recent months after coming in for heavy criticism. Both customer satisfaction level and the public perception of the company deteriorated last year, the rail firm said.

In March, after reporting a 2017 profit of 399 million francs, the SBB said it would pass on 50 million francs in savings to consumers, including lower “supersaver” fare rates, vouchers for annual GA/AG season ticket holders and cheaper calls to the Rail Service telephone line.

Earlier this year, the SBB, reportedly also responded to the government's decision to greenlight three new, private long-distance bus lines by ramping up supply of supersaver tickets as a way to stymie the competition. These new bus lines will come online in June after originally being slated for a March roll-out. 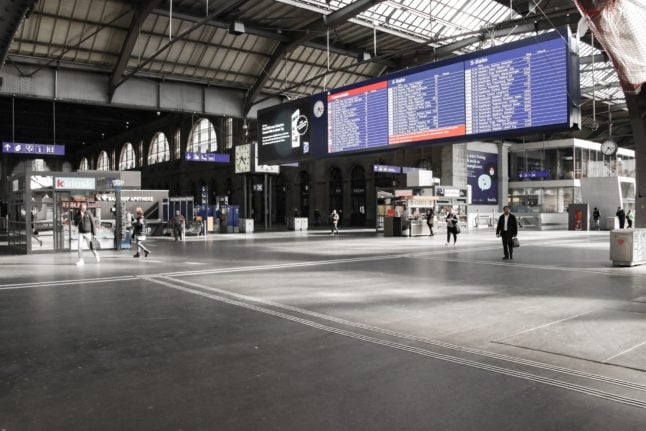