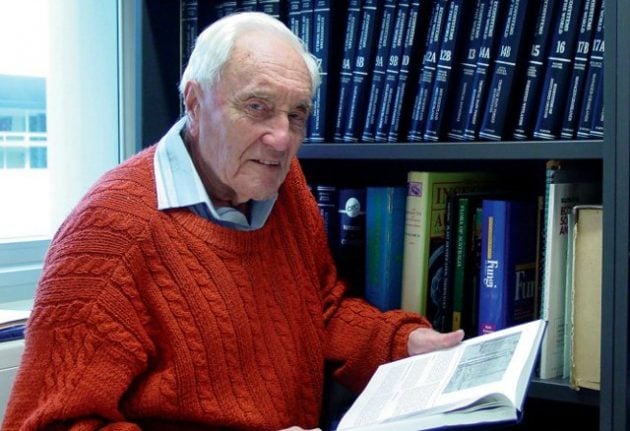 David Goodall, who is now 104, does not have a terminal illness but his quality of life has deteriorated and he has secured a fast-track appointment with an assisted dying agency in Basel, euthanasia advocates said.

DESPERATE TO DIE: Australia's oldest scientist, 104 y/o David Goodall is flying to Switzerland next week to end his life through voluntary euthanasia. A gofundme page has been set up to upgrade his seats from economy to business class: https://t.co/1XIXlZmsoS

“I greatly regret having reached that age,” the ecologist told broadcaster ABC on his birthday earlier this month. “I'm not happy. I want to die. It's not sad particularly. What is sad is if one is prevented.

“My feeling is that an old person like myself should have full citizenship rights including the right of assisted suicide,” he added.

Assisted suicide is illegal in most countries around the world and was banned in Australia until the state of Victoria became the first to legalise the practice last year.

Other states in Australia have debated euthanasia in the past, but the proposals have always been defeated, mostly recently in New South Wales state last year.

Exit International, which is helping Goodall make the trip, said it was unjust that one of Australia's “oldest and most prominent citizens should be forced to travel to the other side of the world to die with dignity”.

“A peaceful, dignified death is the entitlement of all who want it. And a person should not be forced to leave home to achieve it,” it said on its website Monday.

The group has launched a GoFundMe campaign to get plane tickets for Goodall and his helper upgraded to business class from economy and has so far raised more than Aus$17,000 (US$13,000). The initial target of the campaign was $15,000.

Goodall, an honorary research associate at Perth's Edith Cowan University, made international headlines in 2016 when he was declared unfit to be on campus.

After an uproar and support from scientists globally, the decision was reversed.

He has produced dozens of research papers and until recently continued to review and edit for different ecology journals. 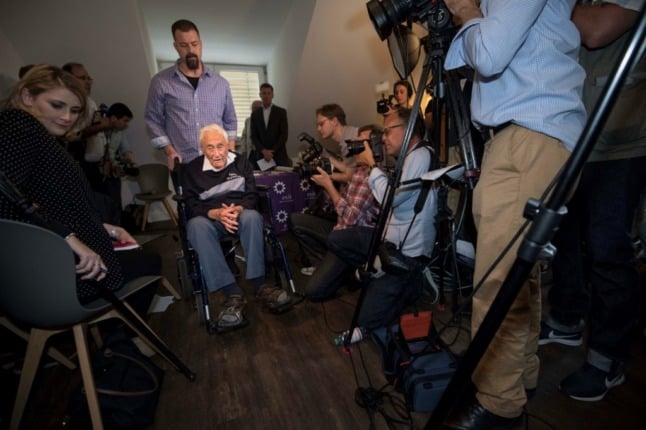