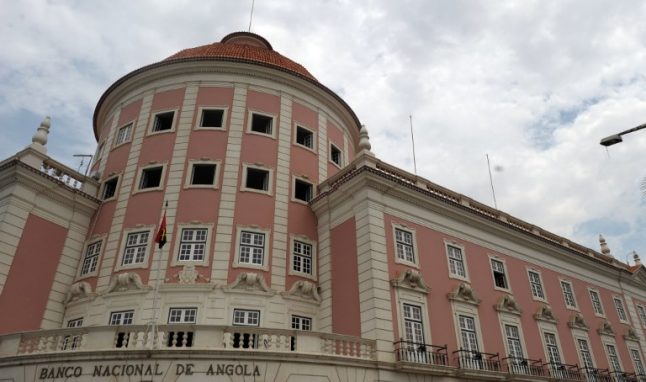 In an email to AFP, it said it “opened criminal proceedings in April 2018 in response to reports of money laundering… by persons unknown connected with alleged offences involving assets held by the National Bank of Angola (BNA) and the Fundo Soberano de Angola, the Angolan sovereign wealth fund.”

As part of the probe, Swiss authorities last Wednesday “conducted searches at several locations in Switzerland,” it said, declining to provide further details.

The operation came after the son of Angola's former president José Eduardo dos Santos was charged in his home country with siphoning off $1.5 billion (€1.3 billion) when he ran the oil-rich country's sovereign wealth fund.

He was sacked in January after Angola's new president João Lourenço took power. In March, he was charged with fraud linked to a $500-million transfer.

The Angola case is the second to come to light in recent months involving Swiss institutions and foreign sovereign wealth funds.

Authorities in the wealthy federation continue to probe a Swiss role in the plundering of Malaysia's 1MDB, a scandal that brought down ex-premier Najib Razak.

José Eduardo dos Santos ruled Angola for 38 years with an iron grip. During his regime he was accused of running the country's economy to enrich himself and those around him.