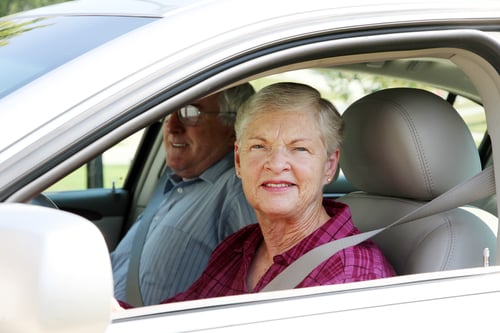 The federal government announced on Friday that the new regulation would come into effect from January, the Swiss news agency SDA reported.

At present, drivers have to be checked by a doctor every two years from their 70th birthday.

The change to the law comes after both chambers of parliament voted on raising the age when medical testing of fitness to drive becomes obligatory.

They approved a motion on raising the age from 70 to 75 brought by parliamentarian Maximilian Reimann, who is himself over 75.

Supporters of the legal change argued that senior citizens are fitter and in better health now than ever before and are far less often involved in road accidents than young drivers.

The government also supported raising the age of testing on the grounds that cars are increasingly fitted with driver-assistance systems.

But it insisted on the need for awareness-raising among older drivers of the need to monitor their medical condition and decide for themselves if the time has come to stop driving.

A number of cantons, including Vaud and Zurich, opposed the change in the law, saying the current system of tests from age 70 helped ensure road safety.

The raising of the age of mandatory tests from 70 to 75 will save drivers over the age of 70 around 300 francs.

It will also lower the costs for the cantonal authorities which have to ensure the medical tests take place.

CONFRONTING CORONAVIRUS
Some Swedish care homes have had no cases of Covid-19 – what did they do right? 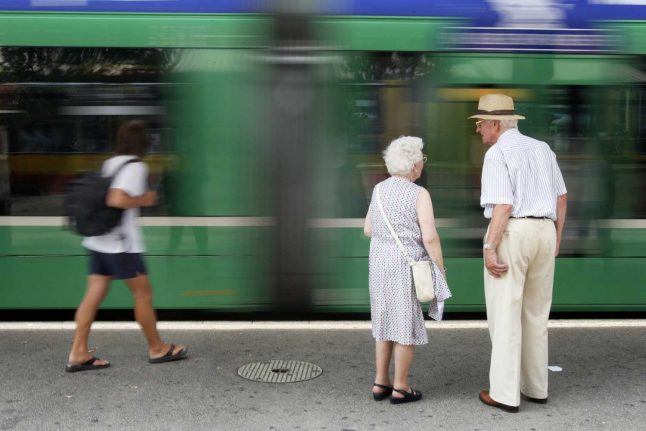