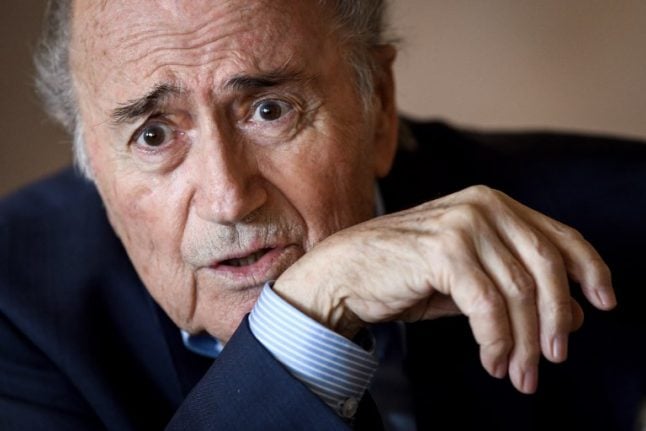 Blatter is being investigated by Swiss prosecutors for alleged corruption during his 17-year reign at the head of FIFA.

The 82-year-old was suspended for six years by FIFA in February 2016 from any football-related activity over a €1.8-million ($2mln) payment to Michel Platini.

Blatter was replaced at the head of FIFA by Gianni Infantino.

Despite his ban, Blatter has on several occasions said he would respond favourably to an invitation from Putin to come and see the World Cup in Russia.

Contacted by AFP, FIFA said it had no comment on Blatter's trip, the Swiss national slated to fly to Moscow Tuesday ahead of Wednesday's Portugal-Morocco Group B match in the Russian capital.

He was also scheduled to attend Brazil's Group E match against Costa Rica in St Petersburg on Friday before returning to Switzerland. 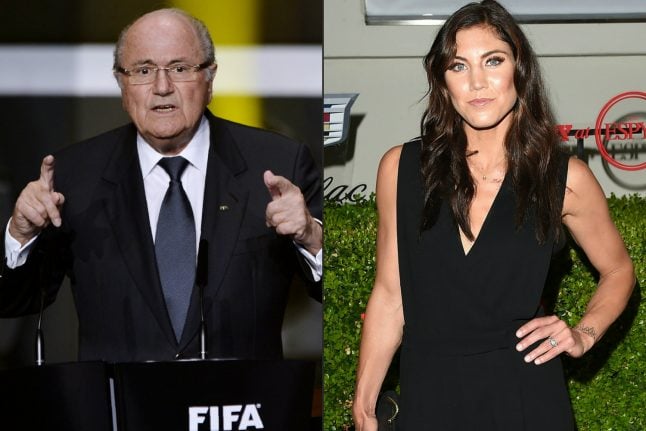 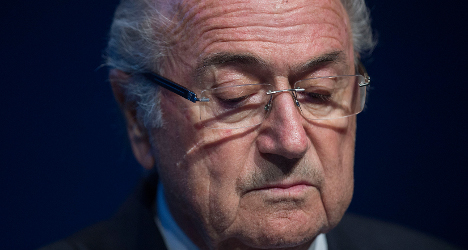 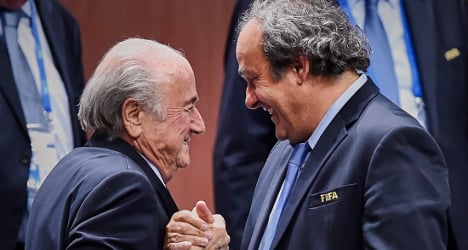 The appeal result was announced as UEFA general secretary Gianni Infantino and Asian football leader Sheikh Salman bin Ebrahim al Khalifa stepped up their rivalry in the campaign to take over as head of football's scandal-tainted world body in a vote on Friday.

The bans against Blatter, Fifa president for 17 years, and UEFA president Platini were reduced from eight years to six by the appeal committee.

Both were found guilty of conflicts of interest when Blatter approved a $2 million payment to Platini in 2011 for consultancy work done without a contract a decade earlier.

French football legend Platini had been favourite to take over from Blatter but the ban demolished his hopes.

He and Blatter said they would take their cases to the Court of Arbitration for Sport (CAS) in an attempt to have their bans overturned.

The Fifa appeal body said that the ethics tribunal did not take into account “some strong mitigating factors” when determining the eight-year sanction.

Blatter and Platini again overshadowed Fifa's new attempt to turn the page on its scandal-plagued recent past with Friday's election.

Police raided a Fifa congress last May just before Blatter was elected to a fifth term. He announced he would stand down four days later.

Now 39 football officials and executives face charges in the United States over more than $200 million in bribes paid for soccer deals.

In the absence of Platini, Infantino and Sheikh Salman, president of the Asian Football Confederation (AFC), have led a five-man race to become the new president.

The battle has been seen as too close to call in the final stages. But the election took a new twist when Prince Ali bin al Hussein went to the CAS on Monday seeking an order to force Fifa to use transparent voting booths.

The prince's lawyers had said they could seek a vote delay.

The CAS said the demand by the Jordanian prince, a former Fifa vice-president, had been “rejected”.

And Prince Ali, who had paid for transparent voting booths to be sent to Zurich, backed off from a move to delay the election.

“The only positive aspect of today's ruling is that the election will now go forward as planned, and the media will be closely watching for any evidence that anyone is photographing their ballot,” the prince said in a statement.

The Fifa vote is meant to be secret but Prince Ali and another candidate, Jerome Champagne, a former Fifa executive, had raised suspicions that delegates would photograph their ballots to prove they had kept promises to back selected candidates.

The AFC, with 47 votes, and 54-member Confederation for African Football (CAF) have both said they will back Sheikh Salman, a 50-year-old senior member of Bahrain's royal family.

But while embarking on final lobbying in Zurich, Infantino told AFP he believed he has swayed African votes in his favour.

Infantino went on a whistle-stop African tour before heading to the congress.

“I am confident and I have reason to be even more confident,” Infantino said. “The discussions I have had with the presidents of African federations have been very convincing.”

Infantino said he had a reform programme with “very concrete proposals, notably for Africa.”

Infantino has vowed to more than double aid to Fifa's 209 members to $5 million each over four years from about $2 million now.

Rivals including Sheikh Salman have said his plan could bankrupt Fifa.

Sheikh Salman strongly denied claims made in the British parliament late Tuesday by a lawmaker, Damian Collins, that he was involved in a “cash-for-votes” scandal when elected AFC chief in 2013.

Collins, a member of Britain's ruling Conservative Party and a campaigner for better governance in sport, said there were “strong grounds to suspect” the Kyrgyz Republic's delegation to the AFC voted for Sheikh Salman in the belief they would receive “significant financial support” for football projects from the Olympic Council of Asia (OCA).

The OCA is headed by an ally of the Sheikh.

“Sheikh Salman has and had no knowledge whatsoever of any inducements offered, or of any payments made by the OCA to any football associations and absolutely no evidence has been forthcoming to show this to have been the case.”

The Sheikh has also had to deny allegations of involvement in human rights abuses during a crackdown on pro-democracy protests in Bahrain in 2011.

While the result of Friday's election remains in doubt, the Sheikh suffered a new blow when Fifa's executive committee recommended Wednesday that Kuwait and Indonesia be barred from voting Friday. Both are suspended from Fifa over government interference in sport. 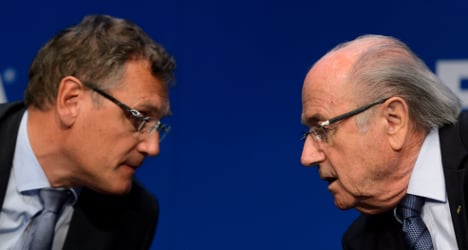 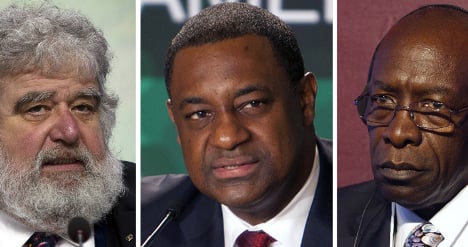