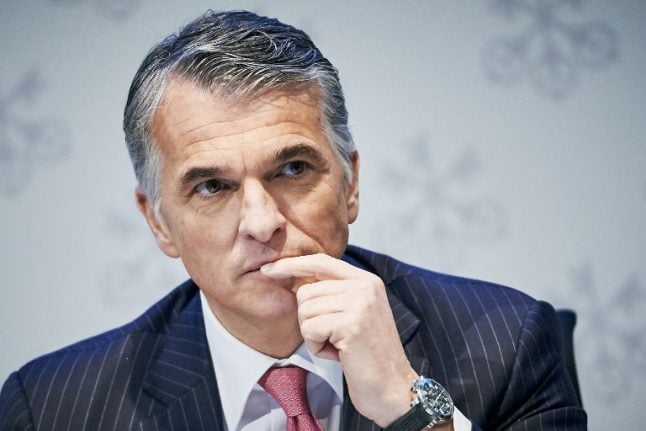 Laughing all the way to the bank? UBS CEO Sergio Ermotti. Photo: AFP

That’s the conclusion of studies published by two of Switzerland's largest unions recently.

The research into executive salaries by unions Unia and Travail Suisse come five years after Swiss voters overwhelming backed an initiative which handed shareholders the final say on the compensation packages of CEOS and board members, making Switzerland the only country in the world where this is the case.

But Unia and Travail Suisse say little has changed at the top end of town.

The Unia study into 39 of the largest Swiss firms pointed out that CEOs of those companies in 2017 earned on average 143 times more than the firms’ lowest-paid workers.

While this was down from a ratio of 1:164 in 2016, Unia noted that the CEO salaries it examined had come down just 3.4 percent since 2013 despite company profits dropping 24 percent in that period.

Read also: Poverty in Switzerland – 615,000 below the threshold

Meanwhile, the Travail.Suisse study of 26 firms highlighted the fact that Swiss executive salaries have risen 16 percent since 2011 while that figure is just 3.8 percent for other employees.

Travail.Suisse also noted the wage gap between the average combined average of CEOs and members of the board and firms' lowest-paid employees at the companies it studies grew from 1:45 to 1:49 from 2011 to 2019.

The studies come in the context of long-running controversy about high executive wages in Switzerland and globally.

They also appear just after the Swiss lower house unveiled the law which will replace the temporary regulations that have been in place since the Minder initiative was passed by Swiss voters.

Read also: Revealed- the best and worst-paid jobs in Switzerland

Compensation experts say that while Minder has brought about few actual changes to pre-existing rules in Switzerland, it has forced companies to become more responsive to shareholders, meaning they are now more transparent about CEO salaries.

The new provisions for prison sentences of up to three years and huge fines for prohibited executive payments have also had an effect, observers note.

But the unions argue the new law is a missed opportunity.

In its study, Travail.Suisse criticised the fact that practical workarounds mean sign-on bonuses and golden handshakes continue to be possible. It also spoke out against the fact shareholders were effectively being required to vote on the bonuses of top executives before yearly company results were available. 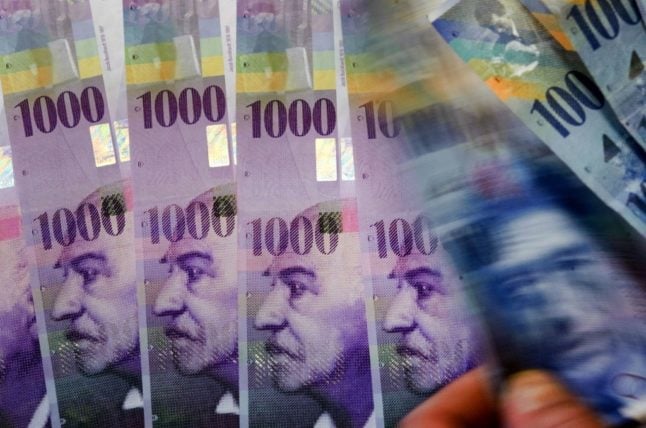