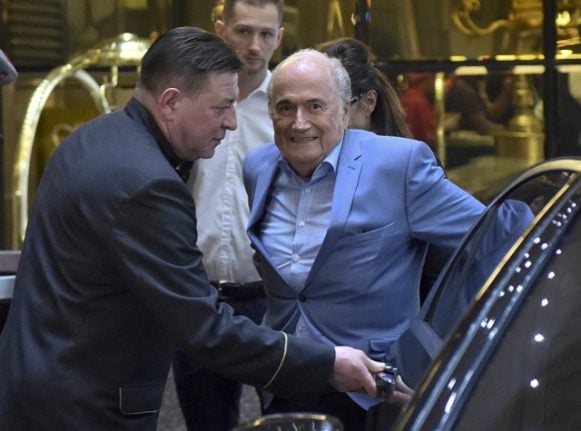 Blatter led Fifa for 17 years but was suspended from the sport in 2015 as a huge corruption scandal rocked football’s governing body. He is in Russia after being personally invited by the Vladimir Putin.

The Swedish government on the other hand has only sent a representative to Russia now that Sweden made it to the knockout stage, ending a diplomatic boycott of the World Cup launched in solidarity with the UK over the poisoning of former double agent Sergei Skripal and his daughter.

“They should have been there from the start. They should support their team. It's football. It's not politics,” he said.

“You can discuss where events should only be organized in democratic states, that's a different question. But when it comes to the World Cup, the biggest sporting event in the world, you should be here.”

Swedish Enterprise and Innovation Minister Mikael Damberg is now in Russia representing the country’s government, who insist that their “political views remain the same” despite ending the boycott.

Blatter, who is Swiss, will be hoping his home nation can get the better of Sweden on Tuesday as the two outsiders square off in Saint Petersburg for a place in the World Cup quarter-finals.

MEMBERS' QUIZ: Test your knowledge of Sweden at the World Cup 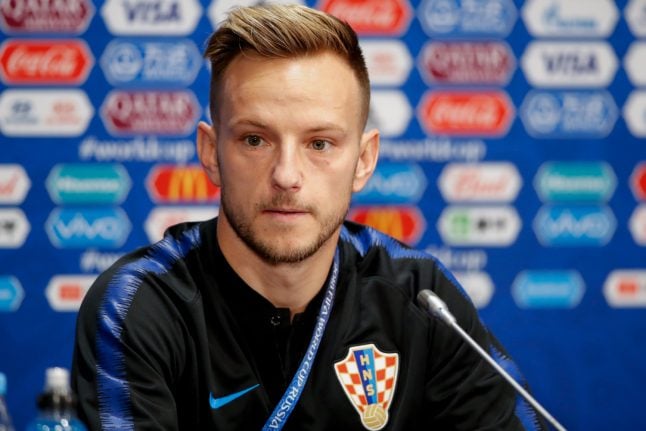 WORLD CUP
Made in Switzerland, Croatia’s Rakitic on cusp of World Cup glory 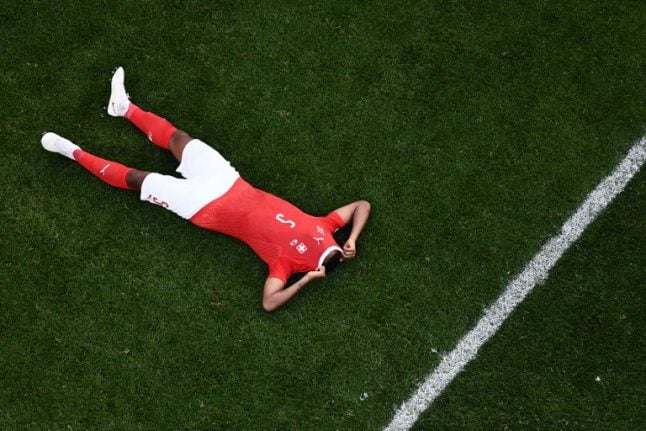