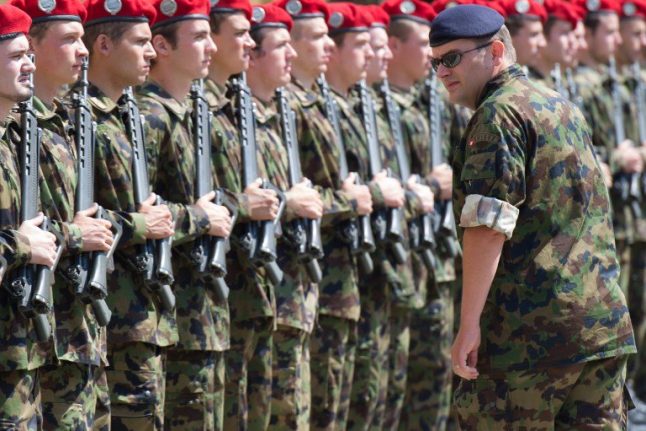 Six soldiers sustained substantial injuries and 13 more were also treated after a Swiss army bus carrying 19 soldiers came off the road in Linden near the Swiss city of Bern.

At least two soldiers remained in a critical condition, according to a statement by the Swiss Department of Defense, Civil Protection and Sports.

The military vehicle was transporting 19 army personnel from Jassbach to Thun for a shooting exercise when it came off the road at 7.30am. It remains unclear what caused the accident and the vehicle to overturn.

One soldier was flown by helicopter to REGA hospital with severe head injuries while another was hospitalized for a back injury.

The road is expected to remain closed until midday, with traffic diverted, while the military investigate the cause of the accident.

READ MORE: Swiss army to tool up with mini-reconnaissance drones 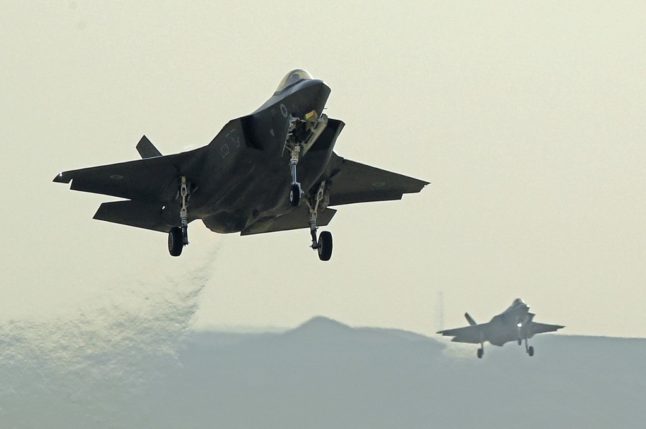