At a first-of-its-kind summit in Lausanne on Saturday July 21st, eSports leaders will meet International Olympic Committee executives to explore how the enormous popularity of gaming can draw more young fans towards the Games.

“The goal of the forum is not to look at options to integrate eSports into the Olympics,” IOC sports director Kit McConnell told AFP.

The goal, he explained, is “to study synergies between the two worlds and explore opportunities.”

IOC president Thomas Bach — conscious that the Olympics are increasingly appealing to an older demographic — has made outreaches to the gaming world to connect with younger audiences.

The image of the sternly-spoken former fencer enthusiastically clutching a console may look incongruous, but Bach has made clear that he thinks eSports can help the IOC.

During a trip to India in April, he did not rule out the prospect of eSport events eventually being fully integrated into the Olympics, but laid out some clear conditions.

“The red line would be video games that involve killing, those that promote violence or any type of discrimination… “Those could not be recognised as members of the Olympic movement,” he said.

eSports specialist Nicolas Pidancet, who has organised recent editions of the Geneva Gaming Convention, has been pushing Switzerland's Olympic committee to grant membership status to the national eSports federation, after similar moves in Italy in Sweden.

“The term 'sport' does not fit into one definition,” Pidancet told AFP. He said that formal recognition of eSports federations as members of the Olympic movement would bolster development programmes, lead to more structured competition and boost gaming's credibility among sports media.

Pidancet noted that there was anxiety within the eSport world about fostering closer ties to “classic” sports, notably over what impact major corporate partnerships would have on what was once a niche community.  But he described those concerns as out-dated because the days when eSports were dominated by a small group of devoted players were already “a thing of the past.

Massive global company's like Intel and China's Alibaba, which already support the IOC, have partnerships with eSports competitions, he said.

Integrating gaming into the Olympic system will face some clear challenges. “One of the first criteria (for IOC recognition) is that a sport must be governed by a single, recognised federation,” McConnell said.

That level of streamlined control within eSports seems a remote prospect for now, since the creators of individual games will inevitably want to retain some control over how their product is used and marketed in global competition.

Ensuring gamers comply with doping restrictions is likely to be another thorny subject. But whatever hurdles exist, Pidancet insisted that “the future depends on more synergies,” calling Saturday's summit an “historic” opportunity to build bridges between the Olympic movement and the gaming world. 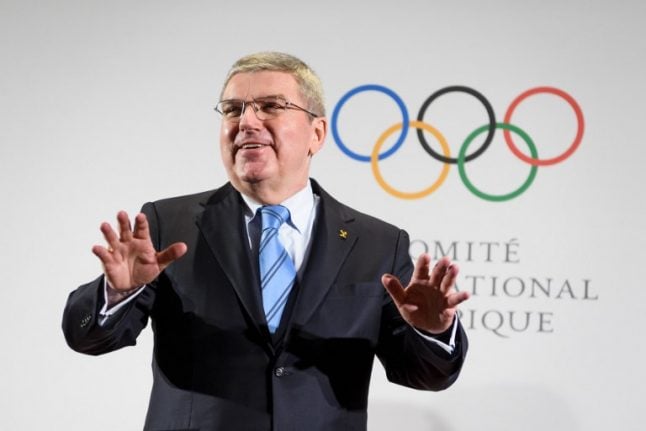 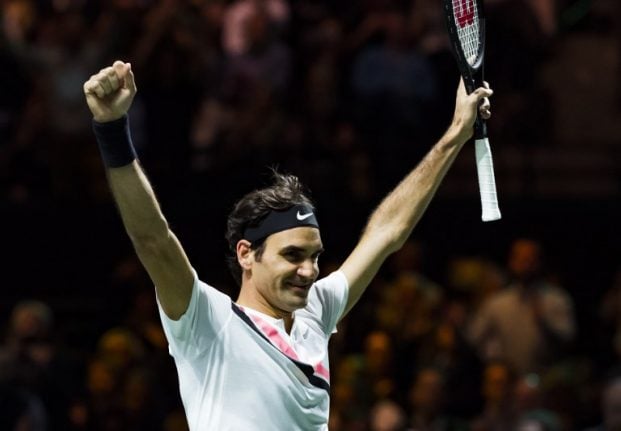