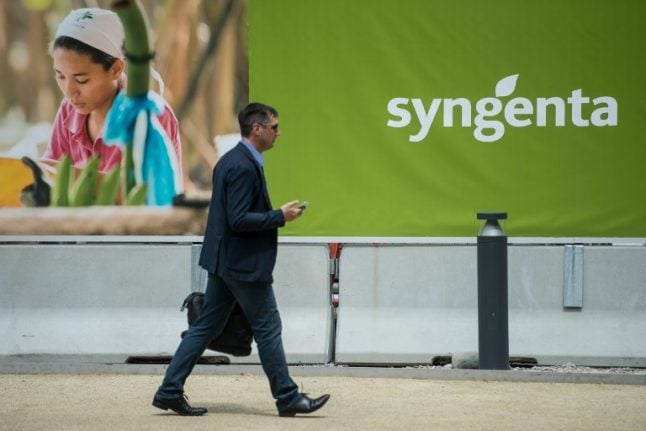 A man outside Sygenta HQ in Basel in 2017. File photo: AFP

Syngenta, bought by ChemChina for $43 billion in 2017 in China's largest ever foreign takeover, has rejected the allegations by Public Eye.

“There is absolutely no evidence to suggest that Syngenta's product Polo was at all responsible for the incidents that have occurred,” the company said in a statement.

Last September, officials in the western Indian state of Maharashtra reported that 20 farmers had died and hundreds of others were in hospital after inhaling poisonous pesticides while spraying crops.

After visiting the affected Yavatmal region and interviewing farmers and their relatives, Public Eye said there was strong evidence that Polo — specifically its active agent diafenthiuron — was responsible for the
poisoning.

Public Eye noted that while the evidence was not conclusive, the spraying of Polo was a common link among those who died or fell sick.

The NGO also said farmers in Yavatmal likely inhaled excessive amounts of the insecticide last year as cotton plants grew higher than normal, forcing them to spray closer to their mouths.

Officials in Maharashtra reportedly opened a criminal investigation targeting Syngenta over the deaths, but the status of the probe is not known.

The European Union banned diafenthiuron in 2002.

The Swiss government pulled it from the market in 2009 “for reasons of health or environmental protection”, according to official documents.

In response to the spate of deaths and illnesses, the company said it “conducted stewardship programs in the district and adjoining regions, conducted doctor training programs and established mobile health clinics to
support treatment of farmers who may have been affected.”

Syngenta noted that Polo “has been successfully and safely used by Indian farmers across the country for the last 14 years,” and that diafenthiuron is registered in 25 countries worldwide.

While diafenthiuron cannot be used in Switzerland, it is produced in Monthey, in the Valais canton.

Under current Swiss law, Syngenta has to inform the federal government about its diafenthiuron exports, including quantities and destination countries.

Bern is then responsible for informing the recipient countries, so they are aware of the risks.

Public Eye says this does not go far enough and that companies based in Switzerland should be barred from exporting products deemed unsafe for Swiss people.

“The Swiss authorities must put an end to this policy of double standards,” the NGO said.

Swiss voters will this Sunday vote in two referendums aimed at ensuring foodstuffs produced in Switzerland are sustainable, healthy and fairly-produced.

It urged backing for a motion introduced by federal lawmaker Lisa Mazzone calling for the prohibition of “the export of pesticides whose use has been banned in Switzerland due to their effects on human health or the environment.” 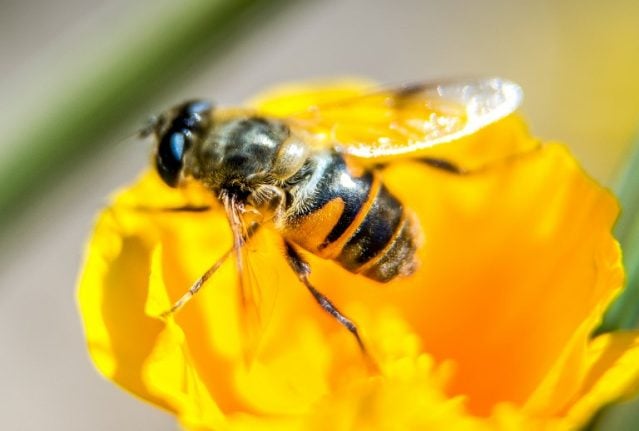 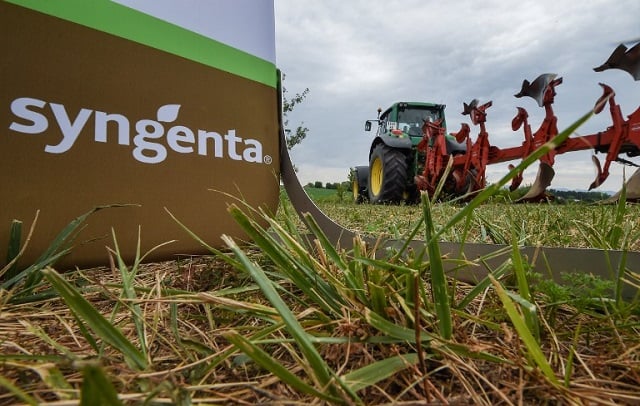 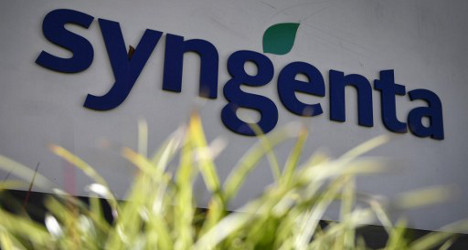 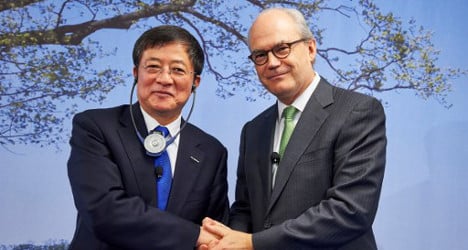