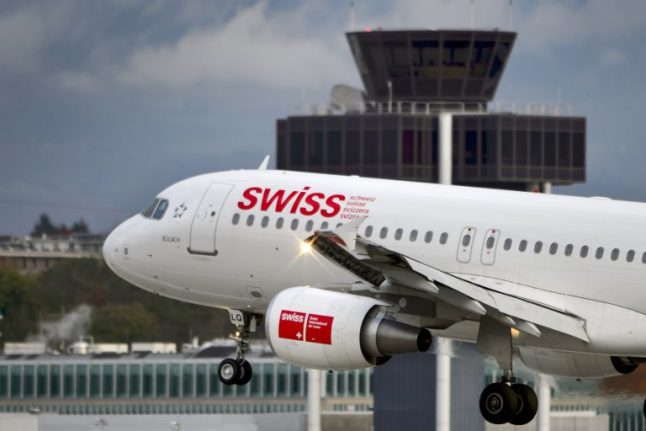 Lorenzo Stoll, the Swiss director for western Switzerland, was interviewed by CNN Money Switzerland when the topic of low cabin crew salaries came up. “Let’s not forget that our requirements for the personal qualifications of our flight attendants are not very high”, said Stoll.

“They don’t need much education,” he continued. “We train them on the job and bring them up to speed.”

The president of the Swiss Union of Cabin Crew Personnel has responded to the comments. “For us it is a big insult and has the effect of a slap in the face”, Denny Manimanakis told the Swiss newspaper 20 Minuten.

The interview was first broadcast in July in western Switzerland and created unease among French-speaking employees over the summer. However, the comments have gained further prominence because they are only now doing the rounds in the German-speaking part of the country.

Flight attendants at Swiss get a starting salary of 4,000 francs per month, including all expenses and allowances. That is relatively low in a country where the median salary is 6,502 francs.

READ ALSO: This is how much people earn in Switzerland

Through the Swiss Media Relations Office, Stoll told 20 Minuten that he regrets that his words hurt the feelings of the airline’s flight attendants. The office says that it is obvious that flight attendants earn less than employees in professions with significantly longer training paths.

Manimanakis rejects this: most flight attendants have completed an apprenticeship, a school-leaving certificate or a degree.