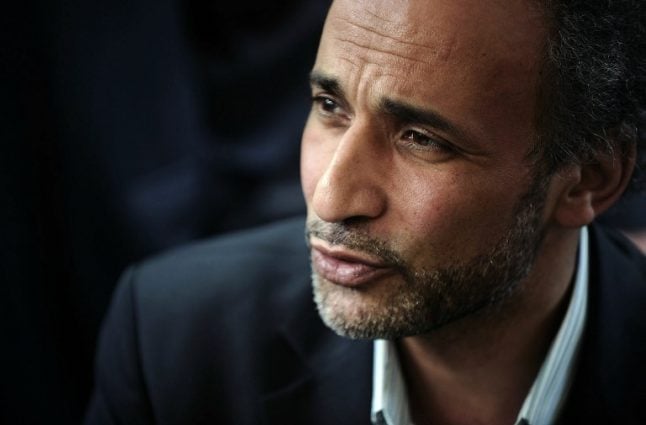 Tariq Ramadan has been in custody since February 2nd. Photo: AFP

Ramadan, a well-known TV commentator, has strongly denied accusations that he raped the women in hotel rooms as an attempted smear by his opponents.

His lawyer Emmanuel Marsigny said the Swiss academic had changed his account of what happened on the basis of text messages that have emerged between him and his two accusers.

The messages “show that the plaintiffs lied and that the sexual encounters were wanted, consensual and even sought again afterwards”, Marsigny said.

The unearthing of these messages “has allowed him to acknowledge that he had sexual relations” with the women, Marsigny said.

Ramadan, accused of raping the women in 2009 and 2012, has been in custody since February 2nd.

He previously insisted he had no sexual contact with his two accusers, feminist activist Henda Ayari and a disabled woman known in media reports as “Christelle”.

Ramadan was a professor at Oxford University until he was forced to take leave when the rape allegations surfaced at the height of the “Me Too” movement late last year.

The married father of four, whose grandfather founded Egypt’s Muslim Brotherhood, has repeatedly sought bail arguing that being in prison is making it difficult to treat his multiple sclerosis.

The courts have so far rejected his requests, ruling that he can receive adequate treatment in the prison hospital at Fresnes in the southern Paris suburbs.

Last month a computer expert working on the investigation retrieved 399 text messages between Ramadan and Christelle, whom he is accused of raping in a Lyon hotel room in 2009.

The text messages detailed his violent sexual fantasies ahead of the alleged attack.

Afterwards, the records show that he wrote to her: “I sensed your unease… apologies for my ‘violence’.”

Ramadan previously claimed he was involved in a “game of seduction” with Christelle, online and on the telephone.

But he said their only face-to-face contact was a drink in the hotel bar, describing her as a “compulsive liar”.

Ramadan’s lawyers have also provided details of his exchanges with Ayari, whom he is accused of raping in a Paris hotel in 2012. 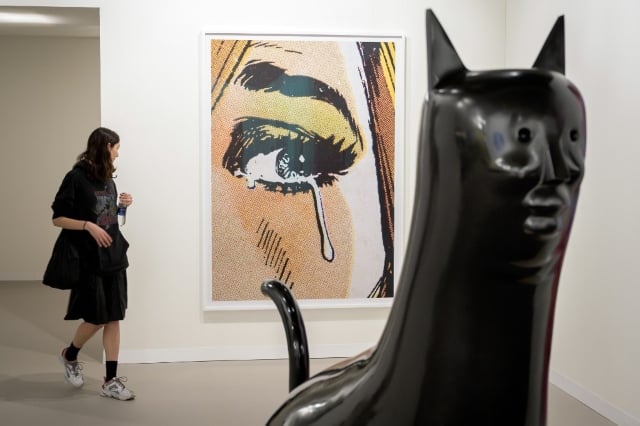 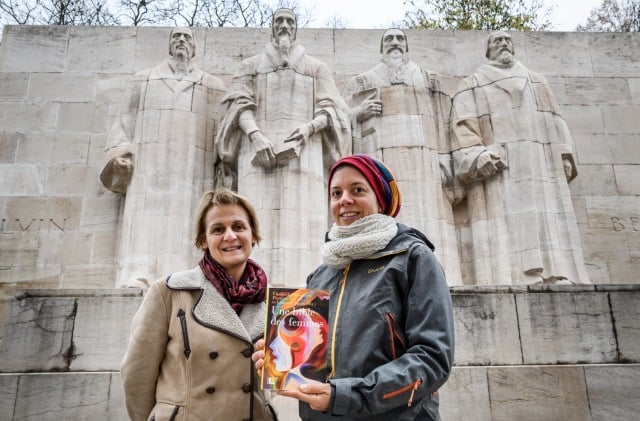