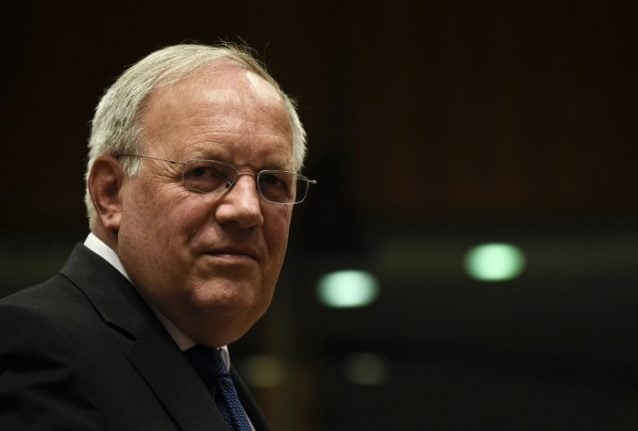 Switzerland's government, known as the Federal Council, said in a statement at it had decided “not to amend the War Material Ordinance”.

That marked a reversal from its highly controversial decision in mid-June to allow weapons exports to countries in the throes of civil strife, as long as there was no reason to believe the arms would be used in the conflict.

That the initial decision, which according to Swiss news agency ATS came amid heavy pressure from Swiss arms manufacturers, had been meant to “align the authorisation criteria in the War Material Ordinance with those of comparable European countries,” the government said, adding that it had been based on “security policy and economic considerations.”

If it had gone through, the reform would have marked a shift from the current Swiss ban on weapons' exports to countries involved in internal or international conflicts.

The government had insisted in June that even if the restrictions were loosened, Swiss arms would not be sent to countries ravaged by widespread civil war like Yemen and Syria.

Despite those assurances, the reform plans sparked widespread outrage, and parliament refused to support the move.

And a broad coalition of groups threatened to launch an initiative to put the issue to a popular vote, which is possible within Switzerland's famous direct democratic system.

The head of the International Committee of the Red Cross, Peter Maurer, had also harshly criticised the planned change.

He warned in a radio interview last month that the planned shift had contributed to Switzerland losing “credibility and reliability as a humanitarian actor” on the international stage.

“There is no longer sufficient political support for the reform in the parliamentary security policy committees,” the government acknowledged in Wednesday's statement.

“Furthermore, to insist on the amendment might be counterproductive with regard to existing authorisation practices in the field of war material exports,” it added.

In an interview published in several Swiss media Wednesday morning, he said the government had “weighed the pros and cons, and we reached the conclusions on our own that it was neither very realistic, nor very intelligent to continue on the liberalisation path at this time.” 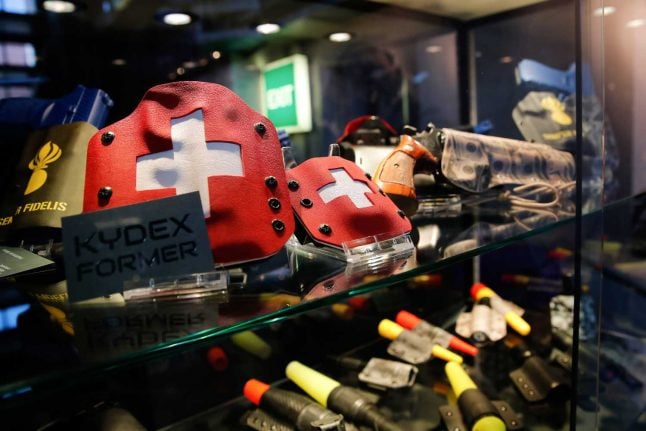