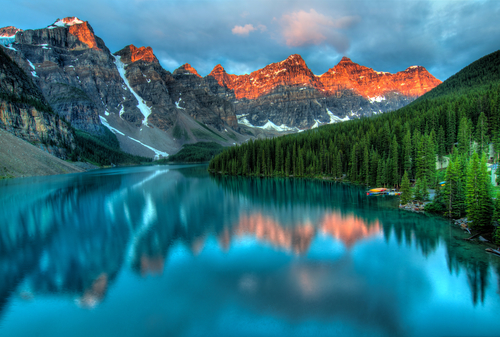 In an open letter in US newspaper the New York Times, Wyss said the money would be released over the next decade through his own Wyss Foundation, and would go towards helping to accelerate land and ocean preservation around the world.

Swiss-born Wyss, 83, hopes the money will help preserve 30 percent of the earth's surface by 2030. He said that he wants world leaders to join him in committing to protecting the world’s marine and land animals.

He says this goal is “clear, bold and achievable” and that it would encourage policy makers to do “far more” to support conservation efforts.

The University of Bern will also benefit from a donation of 2 million francs, which will go towards projects in Peru and Kenya.

In his letter, Wyss says that he has already donated more than $450 million dollars towards efforts to protect and preserve the environment.

“Over the past two decades,” he writes. Wyss is said to prefer staying out of the public eye. He joined medical company Synthes in 1977, then helped it become a global pioneer in the field of helping patients with traumatic injuries.

He then made his fortune by selling Synthes to Johnson & Johnson in 2012. His open letter can be read in full on the New York Times website.