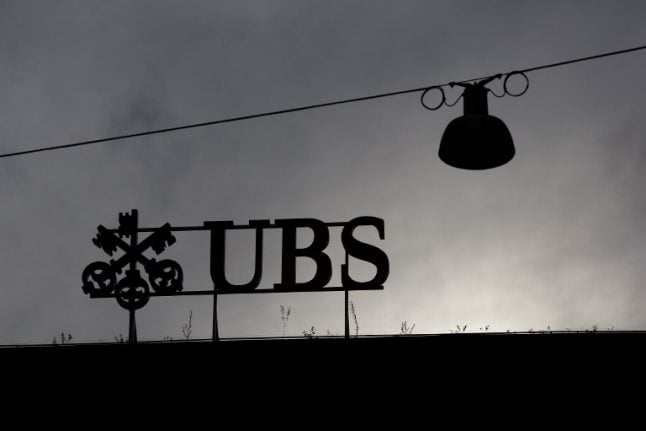 The sum demanded equals the amount the French state has recovered from taxpayers who were UBS customers.

“Tax fraud is nothing other than robbery of the public community,” prosecutor Eric Russo said at the end of a five-week trial which followed a six-year investigation into the Swiss banking giant and its French subsidiary
accused of abetting tax fraud and laundering proceeds between 2004 to 2012.

“Banks deserve to be put on trial and fined in line with the financial prejudice” they have caused, he told the court.

UBS has denied the charges.

The inquiry was opened after a former employee alerted authorities over the bank's alleged system of setting up dual bookkeeping to hide the movement of capital into Switzerland.

The bank's staff allegedly approached French clients, from wealthy businessmen to sports stars, at receptions, golf and tennis tournaments or concerts to convince them to hide their money in Switzerland.

The Swiss bank says it was “unaware” that some French clients had failed to declare assets in Switzerland. It said the law did not require them to check on clients' tax position in their home countries.

“UBS AG and its directors were perfectly aware they were breaching French law,” Russo said.

UBS has already been found guilty of conspiring to help some 20,000 clients hide billions of dollars from US authorities from 2002 and 2007. The bank paid $780 million to settle to the case.

According to documents provided by German authorities to French investigators, deposits from some 38,000 French clients with UBS amounted to a total of around 13 billion Swiss francs (€11 billion, $13 billion), a
source close to the case told AFP.

Not all these clients are suspected of tax fraud, the source said.

On Wednesday, Xavier Normand-Bodard, a lawyer acting on behalf of the state's civil interests, had called for UBS to be fined €1.6 billion.

Six bank managers and former managers are also on trial, including Raoul Weil, the former third-in-command at UBS, and Patrick de Fayet, formerly the second-ranking executive for its French operations.

Normand-Bodard said that as of September 30, 2015, a total of 3,983 French taxpayers who had held accounts at UBS had filed amended tax returns, turning over an extra €3.7 billion in taxes. 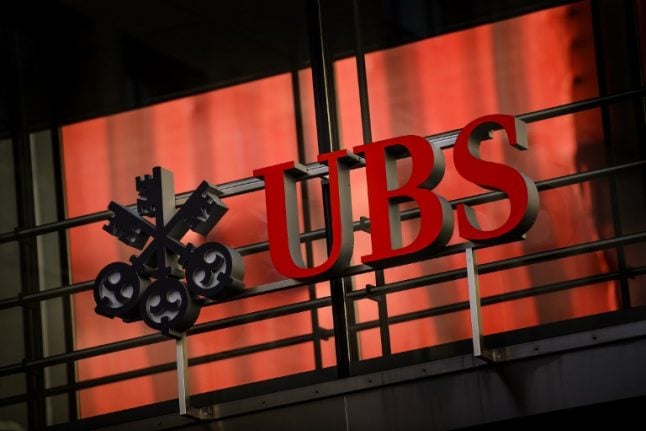 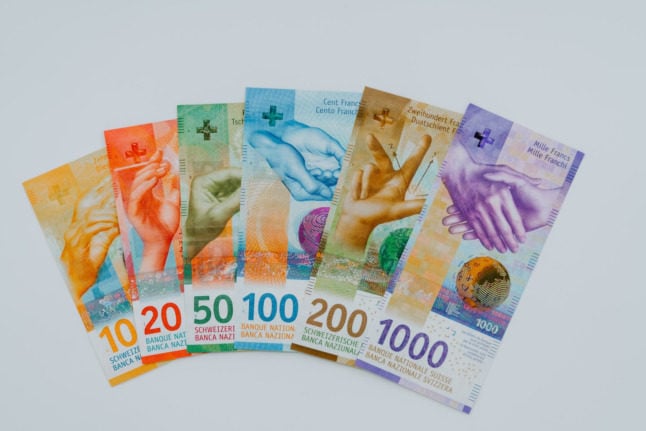 Getting a losn in Switzerland is subject to many conditions. Photo by Claudio Schwarz/Unsplash

Like almost everything in Switzerland, consumer loans are regulated by legislation, in this case the Consumer Credit Act.

It defines a loan as between 550 and 80,000 francs, “offered by commercial providers of financial services”. Lower or higher amounts are not subject to the Consumer Credit Act.

As is the case in many other countries, Swiss banks have strict criteria about who they lend money to. After all, no financial institution wants to deal with people who are not creditworthy.

Whether or not a foreign national can borrow money from a bank depends on their permanent place of residence and permit status.

As a rule, Swiss lenders don’t give loans to non-residents. So if you reside abroad, there is practically no chance that a bank in Switzerland will lend you money.

However, some financial institutions make exceptions for cross-border workers. If you fall under this category, you can use this interactive tool, select “ Permit G” under “Residence Permit” and see what, if any, options, there are.

If you are a foreign national but have a permanent residence status (Permit C), your chances of getting a loan are practically the same as those of Swiss citizens — provided, of course, that you meet all the requirements set by lenders (see below).

What about other permit holders?

If you have a B Permit, you might be approved for a loan, depending on how long you have had this permit — obviously, the longer the better.

However, “you may be offered a higher interest rate or a limited loan amount. This is because of the statistically higher probability that you will return to your home country. Some lenders require the loan to be repaid by the time the B permit expires”, according to consumer comparison site comparis.ch

Holders of other, temporary or conditional permits are not accepted.

What conditions — other than residence permit — should you fill to be considered for a loan?

You must be at least 18 years of age, though additional restrictions may apply to applicants under 25 — for instance, a higher interest rate or a limited loan amount. That’s because “lenders are generally more cautious with young applicants as their financial circumstances are usually less settled and the risk of default is deemed to be higher,” Comparis noted.

The same cautious approach applies to pensioners, especially those who have no regular income. The social security payments (AHV/AVS) do not count as income for the purpose of the loan.

There is also other eligibility criteria, based on employment status and salary. People with a regular income have a higher chance of obtaining a loan than those who are self-employed, temporarily employed, work on hourly basis or, logically, unemployed.

Other factors, including your existing debts, are also taken into account in the decision process.

Keep in mind that if your loan application is rejected, this will be recorded in the database of the  Central Office for Credit Information, making it more difficult, though not impossible, to get a loan in the future.

The same rules do not apply to American citizens

That’s because Swiss and European banks are subjected to US demands to disclose the assets of Americans overseas in order to prevent tax evasion.

As adherence to these requirements is a major headache for the banks and in some cases also violates their country’s privacy laws, financial institutions prefer not to deal with Americans at all, even those who are permanent residents.

If you are a US citizen who also has Swiss nationality, you may have an easier time of it, but could still face hurdles in obtaining loans and other banking services.

There is no immediate relief in sight, although many organisations representing Americans abroad are lobbying in Washington to change the existing legislation.