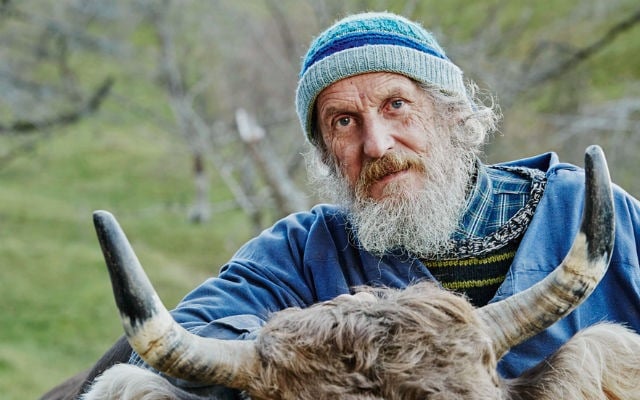 The initiative would have seen farmers who choose not to dehorn their cows and goats given extra subsidies to cover additional associated costs.

Read also: Why the Swiss are having a referendum about cow horns this weekend

But 54.7 percent of Swiss voters on Sunday rejected the initiative, according to preliminary official results published by the Swiss government.

However, Capaul – who has always said his initiative is about dignity for animals – refused to talk of defeat after the result became clear.

“The cow horn interest group is still in existence. We will get together soon and discuss the next step,” the farmer told national broadcaster SRF in an interview.

His wife Claudia was also combative. She said the government could not “simply stash such a close result away in the drawer”.

An estimated 10 to 25 percent of cows in Switzerland have horns (although some breeds are genetically hornless).

Backers of the cow horn initiative which was rejected on Sunday argue that horns play a role in the metabolism, hygiene and communication of animals.

However, animals with horns need more space and are more labour intensive which is why Capaul and his supporters had called for an additional subsidy for farmers who chose not to dehorn.

But the Swiss government had advised voters not to back the initiative. It had argued cows with horns are more dangerous both for other animals and for animal handlers.