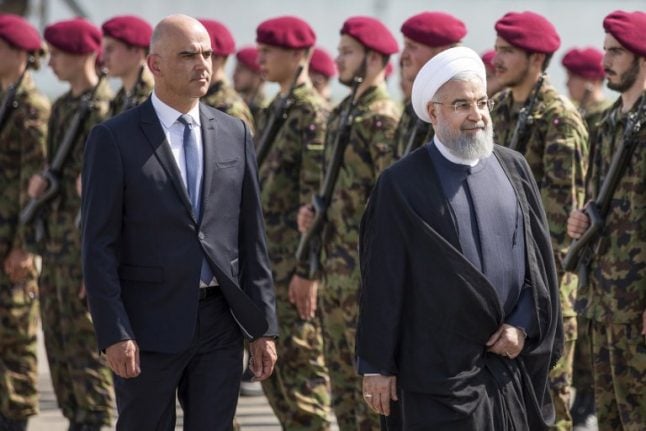 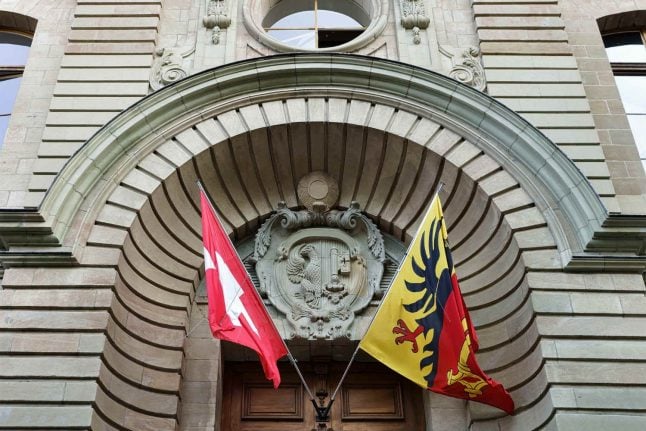 Envoy Karunasena Hettiarachchi, who is based in Berlin, met Switzerland's State Secretary Pascale Baeriswyl in Bern on Monday, a statement said.

The next day a local worker at the Swiss embassy in Colombo claimed she had been abducted and forced to hand over sensitive information —  reportedly including the names of Sri Lankans who had sought asylum in Switzerland.

According to the Swiss foreign ministry, the woman was “threatened by unidentified men” and forced “to disclose embassy-related information”.

On Sunday, Sri Lanka sought to raise doubts about the Swiss narrative, claiming ambassador Hanspeter Mock had been given “clear evidence” that the staff member's account did not add up. But in a statement issued late on Monday the Swiss foreign ministry indicated that such proof had not been shared.

The state secretary “asked Ambassador Hettiarachchi to explain the purported evidence against the events described by the embassy, which the Sri Lankan Ministry of Foreign Affairs had alluded to”, the statement said.

Meanwhile, Colombo Chief Magistrate Lanka Jayaratne has ordered the woman to make a statement to investigators by December 9 after police said they needed to interview her. The magistrate restricted her travel abroad until December 9.

The Swiss repeated that it supported Sri Lanka's desire to investigate the matter but reiterated that “the employee concerned still cannot be questioned on health grounds”.

The Sri Lankan government this week alerted airport immigration authorities to stop any police officer leaving the country without permission.