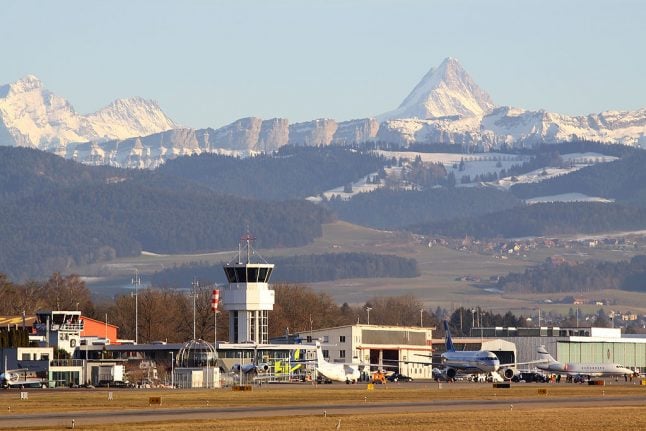 This represents a quarter of the destinations that the airport offered last summer (20), before the sudden bankruptcy of the airport’s biggest commercial partner Bernese airline Skywork in August 2018.

Six members of airport staff have this week been laid off.

This follows on from last year when ten (out of 86) people were made redundant.

The airport has said that, by the end of spring 2019, it expects to still have around 65 full-time staff members.

Currently there is a hiring freeze and a planned expansion of the airport has been suspended.

Helvetic Airways will fly once a day to Jerez (Spain) and Olbia (Italy) on Saturdays. They will also operate two flights to Palma (Spain) on Saturdays, according to a statement from Flughafen Bern AG.

Airline People's is offering a flight to Menorca every Wednesday, while Zimex Aviation, will fly to Elba (Italy) twice on Saturdays.

The summer season flights will commence from 13th April.

A statement from Bern Airport (Flughafen Bern AG) says it expects a difficult year but that it will continue to conduct talks with other potential flight partners.

Last year, some 151,780 passengers used the airport but these figures already represented a decrease of 17 percent on 2017’s numbers.

In terms of flights, the airport recorded 44,706 landings and take offs but, again, this was a decrease of 6 percent on the previous year’s figures.