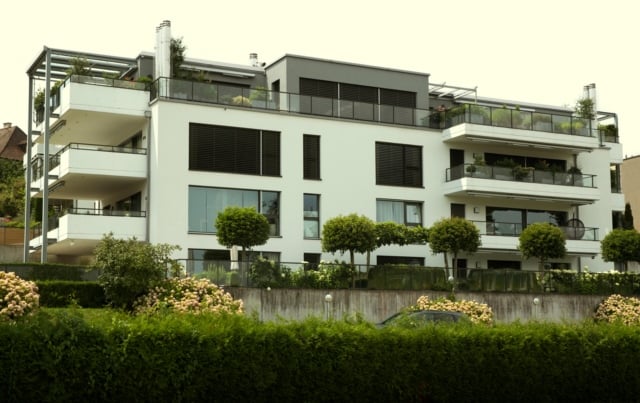 Read also: Explained – the referendum that aims to save the Swiss countryside

That is a big change on two weeks earlier when the figures were 52 percent in favour and 46 percent.

Meanwhile, a second survey by gfS Bern published on Wednesday also showed support for the initiative dropping off steeply.

Reasons for the shift in public opinion

Explaining the shift in public opinion, both polls cited voters’ concerns over the fact the urban sprawl initiative could lead to higher rents and property prices while putting a dampener on economic growth.

Also playing a role in making up voters’ minds, according to pollsters, is the fact that Switzerland carried in 2013 revised its planning law in a move that required cantons to submit 15-year development plans to federal authorities for approval.

Many voters appear to believe the existing law will help protect the Swiss countryside.