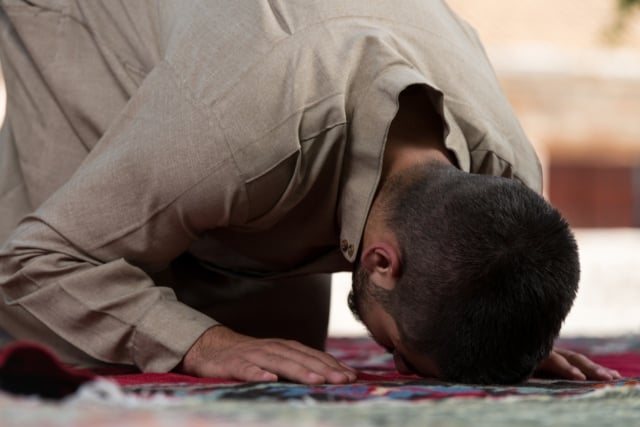 The site of Muslims praying in public is a rare one in Switzerland. File photo: Depositphotos

The move by political maverick Giorgio Ghiringhelli comes in the wake of a number of social media posts in the Italian-speaking canton showing photos of Muslims praying in the street and referring to the region as “Ticinistan”.

Ghiringhelli, who refers to himself as 'il Guastafeste' (“the killjoy” or “the spoilsport”) has now petitioned the cantonal parliament to make such public prayers illegal.

He argues the ban is necessary as there is a passage in the Muslim prayers which contains an implicit message of hatred against Jews and Christians – an idea based on the work of Sami Aldeeb, a Palestinian-Christian lawyer with Swiss citizenship.

A parliamentary committee in Ticino has already overwhelming rejected Ghiringhelli’s petition and the same is likely to happen when the proposal is discussed in an upcoming parliamentary session.

But Ghiringhelli, who played a key role in a 2013 referendum which saw voters in Ticino back a ‘burqa ban’ in the canton is not expected to give up.

On his website, he has raised the possibility of launching a popular initiative to have the ban on prayers introduced.

To trigger a referendum on the issue, supporters would have to collect 7,000 signatures in 100 days.

How the text of any such proposal would look is unclear, But Ghiringhelli, an atheist, has said he does not want to discriminate against Muslims in particular while still managing to ban their prayers in public.

One possible model is the ‘secularism law’ adopted by the canton of Geneva recently – which bans religious demonstrations in public expect in specific cases.

This ‘non-discriminatory’ approach was the one taken in the 2013 ‘burqa ban’ referendum which did not single out Muslims directly bur rather banned the covering of faces in public areas by any group.

Critics of Ghiringhelli have said a ban on Muslim prayers in public is both unnecessary and unhelpful.

“In other European countries like Belgium, England or France, there are Muslim groups who use public prayers as a provocation, but in Switzerland [that is not the case], she said, describing Ghiringhelli’s petition as poorly thought out.

She said it would do nothing to help stop jihadism or radicalization of Muslims. 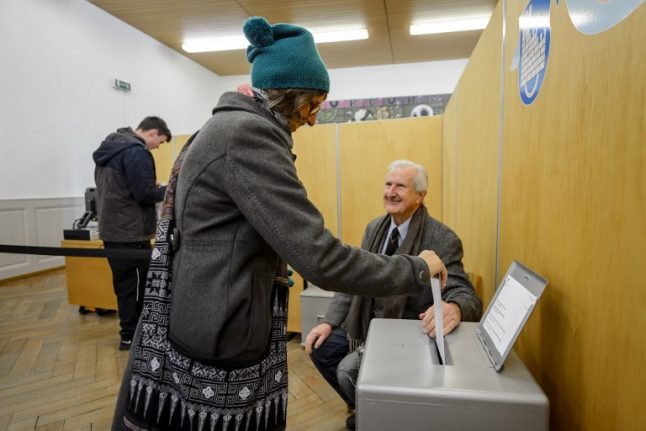 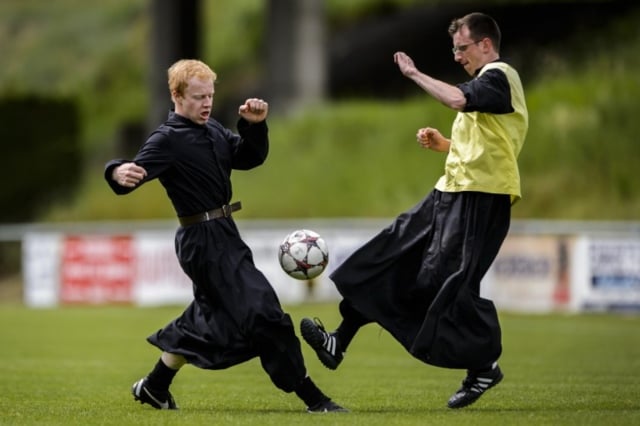 RELIGION
Losing my religion: what new stats say about faith in Switzerland
Url copied to clipboard!