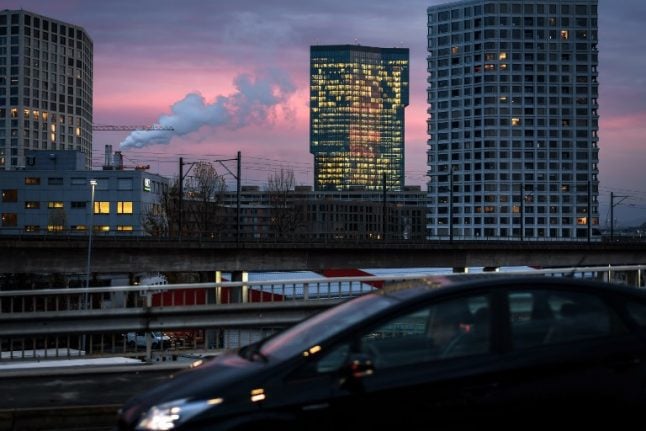 Wind gusts measuring over 100km/h were seen across the country on Monday morning.

The strongest gust was measured on the Bantiger mountain in the canton of Bern – 148 k/mh, according to private weather service MeteoNews.

Police in the canton of Aargua reported that trees had come down and that a number of roads had been closed, although there were no reports of major damage.

The weather situation is expected to be calmer on Tuesday with sunny spells and temperatures around 9–13C.