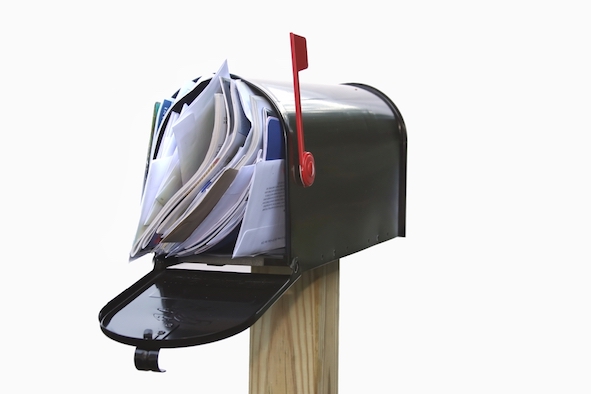 The unidentified man is so sick of receiving unwanted mail he now sends annual complaints to the Swiss Committee for Fair Commercial Communication, according to Swiss news site 20min.ch.

The Committee has indicated that it cannot enforce any laws, but rather makes recommendations to companies. However, if recommendations are ignored a lawsuit can then be filed.

The man told 20min.ch that he did not wish to “ruin the reputation of a company, but is annoyed that his decision to not receive advertising material is not respected”.

It was not clear what companies he was suing apart from a fitness firm that popped a brochure in his letter box, the paper reported.

Marc Schwenninger, legal secretary of the Swiss Committee for Fair Commercial Communication, stated that “there is no specific law prohibiting the distribution of flyers in mailboxes, except for spam or commercial offers”.

Nevertheless, Schwenninger confirmed he had received eight complaints in 2018.