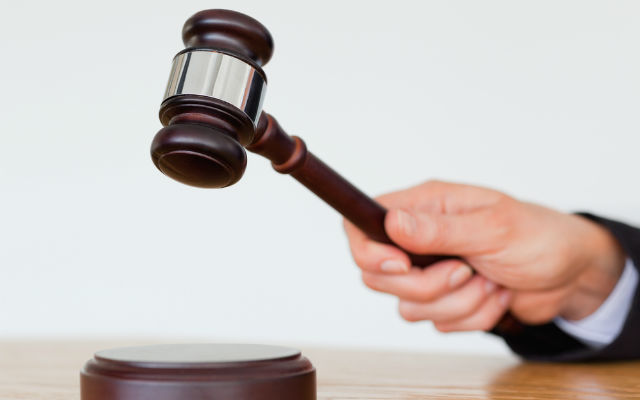 More than 50 per cent of voters in 2016 had rejected a popular initiative that sought to initiate tax breaks for married couples.

“Incomplete detail and lack of transparency in the information provided by the Federal Council violates the freedom of vote of citizens. Given the tight outcome of the poll and the seriousness of irregularities, it is possible that the result of the voting could have been different,” wrote Switzerland's Federal Court in a statement explaining the ruling on Wednesday April 10th.

The 2016 referendum 'For the couple and the family – no to the penalization of marriage' argued that 80,000 married couples where both spouses earn an income are penalized in terms of tax. In 2018, the government revised those figures suggesting 454,000 couples were affected by the disproportionate tax rates, according to the statement.

Switzerland's highest court argued that voters were misled before the vote. “Citizens were informed erroneously and an in an incomplete way before the voting on different points. Citizens did not first have knowledge that the number of 80'000 married couples with two incomes resulted from an estimate…Citizens could not imagine that the number of couples affected by the tax penalty of marriage could be more than 5 times higher than the 80'000 couples announced,” added the court.

In a written press release, the Federal Council said “it will draw the consequences to determine as soon as possible the continuation of operations.”

It said a working group had already been set up in 2018  “to look into the matter, with a view to proposing additional measures to ensure the quality of the preparation of decision-making bases for Parliament and to citizens, to establish procedures for correcting possible errors and to develop proposals on how to deal with figures and facts that evolve during the parliamentary deliberative process. The lessons to be drawn from the judgment of the Federal Court will be taken into account in this work.”