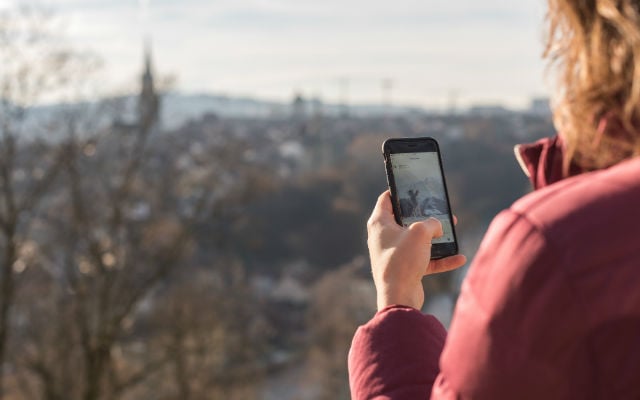 The company has pledged to roll out nationwide coverage by the end of this year. “The Swisscom 5G network will be ready for everyone across Switzerland by the end of the year,” said Urs Schaeppi, CEO Swisscom's CEO, in a statement published on the company's website.

Swisscom purchased the largest share of 5G frequencies at an auction by the Federal Communications Commission (ComCom) in February 2019. Under those terms, Swisscom is mandated to reach 50 per cent coverage by 2024.

“Under Swisscom's plans, more than 90 percent of the population will be covered by the end of 2019,” said the company in its statement.

“5G will create new opportunities for residential customers and businesses across Switzerland. 5G is the new mobile communication standard for digitisation, enabling the extremely fast connection of millions of devices, things and people,” added Swisscom in its statement.

Scientists have warned that rolling out 5G could have an impact on human health and that research urgently needs to be done to ensure the public and environment are protected. A study by 41 scientists submitted to the UN argued that there is not sufficient research on whether 5G would emit radio frequencies that could be dangerous to humans or animals.

“5G will require the buildout of literally hundreds of thousands of new wireless antennas in neighborhoods, cities and town,” states a study by the Environmental Health Trust.

More than 180 scientists from 36 countries recently submitted an open letter to the European Union calling for a moratorium on 5G coverage in Europe until further studies into the health risks have been undertaken.

“We, the undersigned scientists, recommend a moratorium on the roll-out of the fifth generation, 5G, for telecommunication until potential hazards for human health and the environment have been fully investigated by scientists independent from industry. 5G will substantially increase exposure to radiofrequency electromagnetic fields (RF-EMF) on top of the 2G, 3G, 4G, WiFi etc. for telecommunications already in place. RF-EMF has been proven to be harmful for humans and the environment,” wrote the scientists in a statement on January 19th, 2019.

One of the core concerns is the number of extra antennas that will needed – 5G can only transmit short distances – one reportedly every 10 to 12 metres.

Other experts say there is not enough evidence to link health risks to mobile communication masts.

“So far we have no reliable scientific proof that mobile communication masts expose us to health risks. This also applies to cancer. Current statistics show no increase after 20 years of widespread use. If electromagnetic radiation were to pose a risk, researchers regard mobile phones as more dangerous than base stations,” argues Dr. Gregor Dürrenberger of the Swiss Research Foundation for Electricity and Mobile Communication (FSM) at research institute ETH Zurich.

Another health concern experts highlight is due to machines that operate off wireless connections – the so-called Internet of Things (IOT).

These include refrigerators, washing machines, surveillance cameras, as well as self-driving cars and buses, and constitute 10 to 20 billion extra connections, according to the scientists.

“Swisscom will also use 5G to boost the Internet experience for customers at home where necessary,” added Swisscom in its statement.

Experts are urging the EU to follow Resolution 1815 of the Council of Europe, asking for an independent task force to reassess the health effects of 5G.

Swisscom meanwhile is urging Switzerland to relax environmental laws which it claims are an impediment to rolling out 5G.

“Adjustments to the Ordinance on Protection from Non-ionising Radiation (ONIR) are necessary to fully exploit the potential of 5G. The current provisions, which date from 1999, hinder rapid expansion and weaken the international competitiveness of Switzerland as a business location. The strict regulatory framework means that not all customers will benefit from the full capabilities of 5G,” added Swisscom. The federal government is due to review proposals by Swisscom to this end in June.

Meanwhile, researchers in the Finnish city of Oulu, where 5G was developed, are already working on a 6G network, according to a recent press release by the University of Oulu. 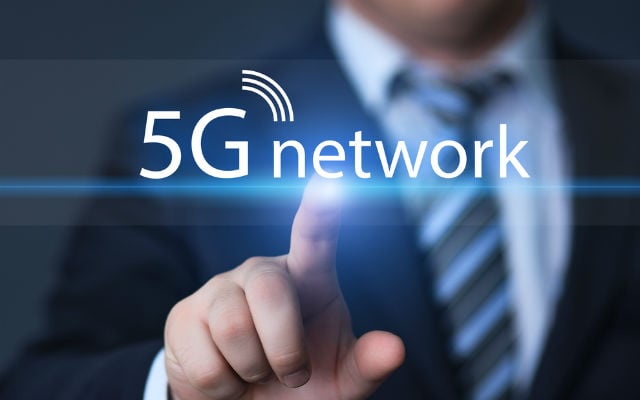 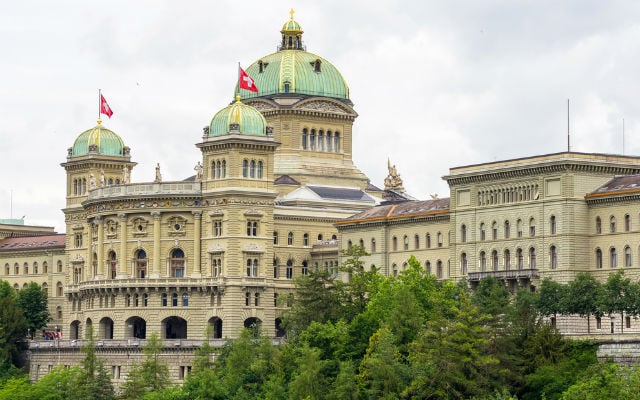