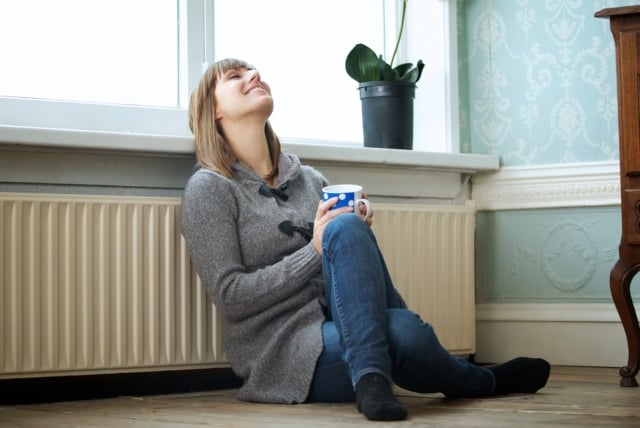 May 1st is a public holiday in eight Swiss cantons. File photo: Depositphotos

People in the following cantons have the full day off on Wednesday: Zurich, Basel–Stadt, Basel–Landschaft, Jura, Neuchâtel, Schaffhausen, Thurgau and Ticino.

In Aargau and Solothurn, people are usually given a half day off.

Those lucky enough to have the day off on Wednesday will also be able to enjoy the best of this week's weather. The day is set to be bright and sunny with temperatures across most of Switzerland in the high teens.

Read also: Revealed – the Swiss communes with the most public holidays

Employees in all other cantons do not have a public holiday on May 1st.

The May 1st public holiday is traditionally marked with a rally by unions, left-wing politicians and activists in Zurich.

Last year, around 13,000 people took part, with the event described as largely peaceful. However, in past years, some far-left activists have staged protests outside the official celebrations. These unofficial actions have included clashes with police and incidents of property damage.

Other Labour Day marches are generally held in cities such as Bern, Basel and Geneva.

Only one nationally recognized public holiday

The next public holiday to be celebrated in all Swiss cantons is Ascension Day, celebrated 39 days after Easter. This year it falls on Thursday May 30th , which means that with a bit of planning, people can take a four-day weekend.

The only public holiday recognized at the national level in Switzerland is the August 1st National Day. Just three other days are recognised as public holidays by all the Swiss cantons: New Years Day, Ascension Day and Christmas Day. 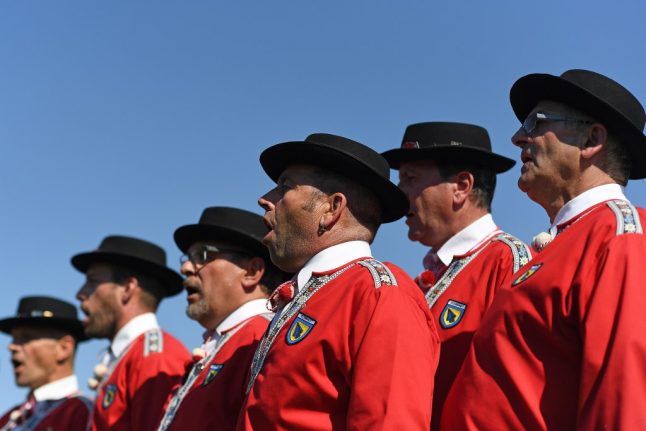 SWITZERLAND
When are the public holidays in Switzerland in 2021? 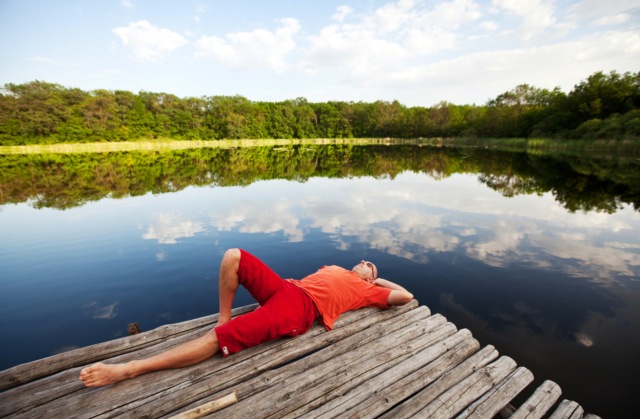 PUBLIC HOLIDAYS
Revealed: the Swiss communes with the most public holidays
Url copied to clipboard!