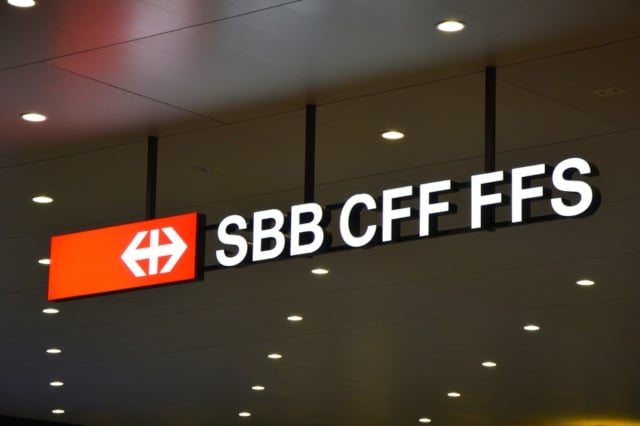 The man was a police officer in Appenzell Ausserrhoden for ten years. Photo: Depositphotos

The 43-year-old, who previously worked for 10 years as a policeman in the canton of Appenzell Ausserrhoden, was forced to take leave after Swiss newspaper SonntagsBlick published a report stating his Facebook profile page was full of neo-Nazi content.

This included, according to the paper, the following message on the April 20th anniversary of Adolf Hitler’s birth: “A candle for the Uncle. Greetings.”

In that message, the German word for “greetings” was written “GruSS”. The two capital Ss were said to represent the Waffen-SS of the Nazis.

Read also: Racism in Switzerland – people of colour are automatically perceived as different

The Facebook posts are said to have been published over a number of years.

On Monday, the SBB issued a statement saying the officer has been suspended from duty and that an investigation had been launched.

A spokesperson for the train company had previously stated the SBB did not tolerate employee behaviour that was inhuman or racist, or which glorified violence or extremism.

The SBB spokesperson also said that potential employees were vetted before they were hired.

The results of the SBB investigation are expected in the coming days.

In related news, the Swiss army on Monday reported it had identified 41 cases of extremism in 2018, with some 70 percent of those cases involving far-right extremism.