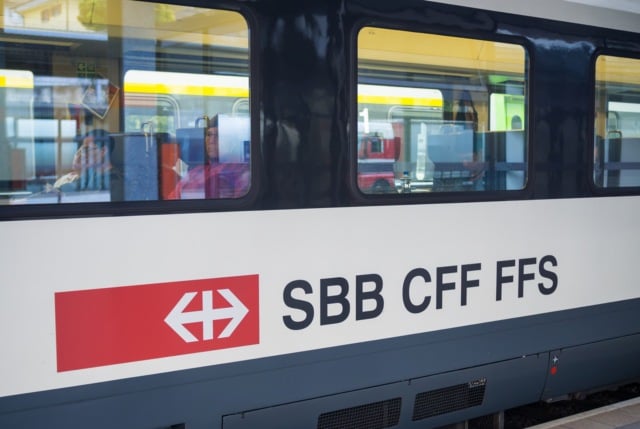 The passengers were travelling on an intercity train from Biel/Bienne to Zurich when they were asked to leave at Olten and wait 20 minutes for the next connecting service.

“As a commuter, I’ve experienced a lot, but this takes the cake,” another reader said.

Read also: Here's how the Swiss train timetable changes in 2020

Swiss national railways operator SBB apologized after the incident. A spokesperson said a technical problem on the line the previous evening had resulted in a shortage of rolling stock in Biel/Bienne on Thursday.

This had resulted in the affected service travelling with a different carriage formation.

“When a train is too full, it is not possible to guarantee safe evacuation – in the case of a fire for example. The safety of our guests take priority in this incident,” the spokesperson added.

Switzerland’s SBB is regularly recognized as one of the world’s best train operators, but commuters have become increasingly frustrated by late or full trains, especially on the busy stretches between Bern and Zurich and between Geneva and Lausanne.

This frustration is aggravated because many people feel train travel in Switzerland is too expensive.

The SBB has also come under fire in recent times over its new double-decker FV-Dosto trains with Inclusion Handicap, the umbrella organization for disability groups in Switzerland, arguing the trains do meet the needs of people with disabilities.

And recently there was an outcry after it emerged that transport operators were looking at a possible ten percent price hike for the country’s hugely popular GA travelcard, which offers unlimited travel on the country’s train network. 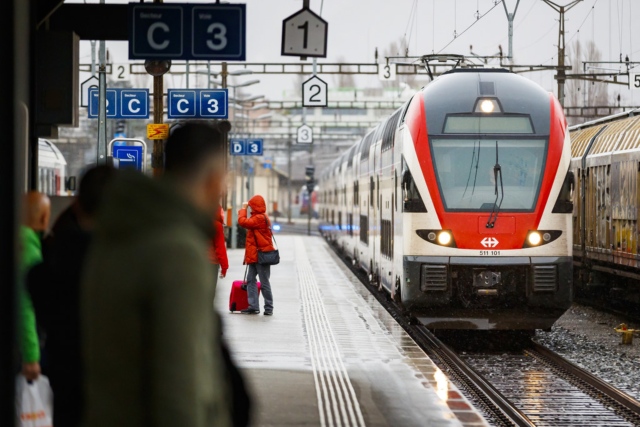 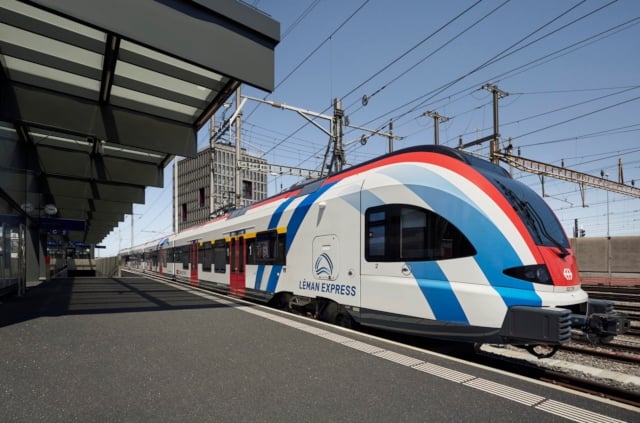 TRAINS
Here’s how the Swiss train timetable changes in 2020
Url copied to clipboard!