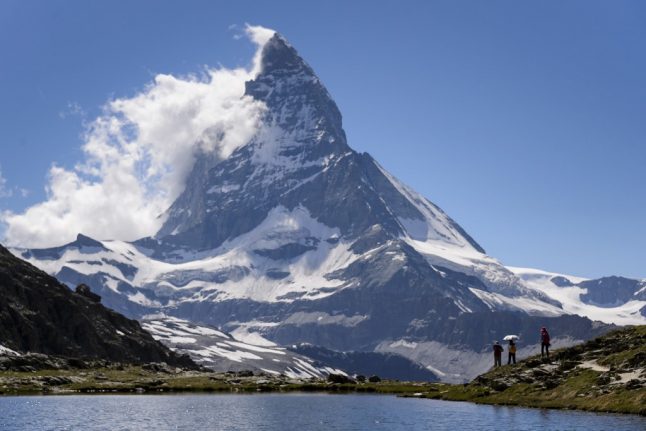 The Matterhorn was first scaled in 1865 but four members of the climbing team died during the descent. Photo: AFP

The man was roped up to two other British climbers and making his way down the Hörnli ridge of the iconic mountain at around 2.40am when he was carried away by a boulder.

He fell some 300 metres to his death.

The accident happened at an altitude of 3,380 metres, according to police.

The Brit's two fellow climbers contacted emergency services but the man was dead on the scene.

The two other climbers were uninjured.

At 4,478 metres, Switzerland’s Matterhorn mountain is one the highest in Europe.

On the Swiss–Italian border, the mountain is only for experienced climbers with high levels of fitness. Over 500 people are estimated to have died while ascending or descending the mountain. 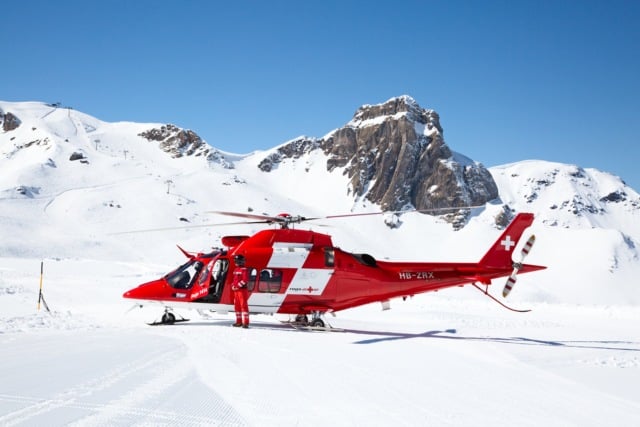 REGA
Could Switzerland see a record number of mountain deaths this year? 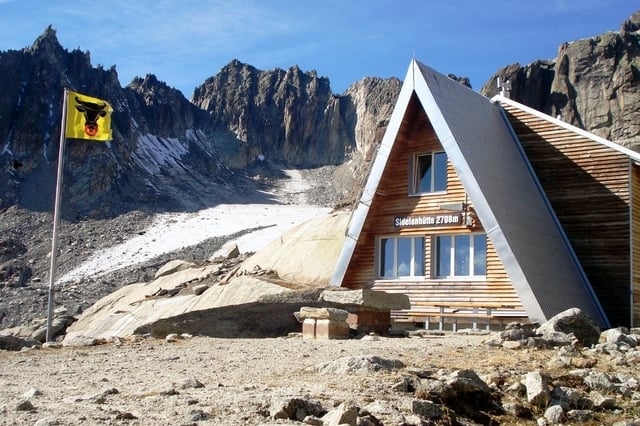