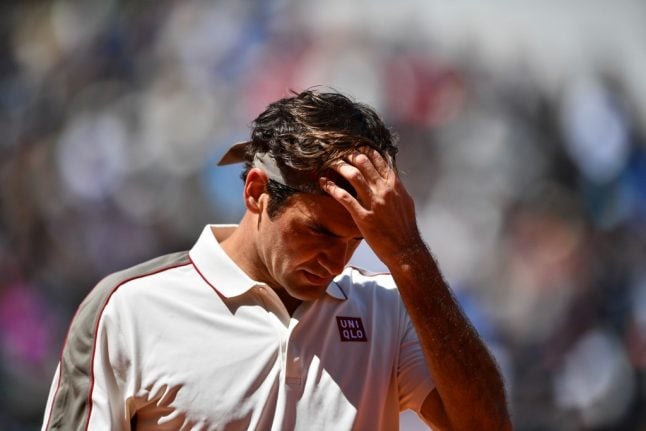 Defending champion Rafael Nadal powered past Roger Federer in the French Open semi-finals on Friday, claiming his first win over his old rival in five years to move within one victory of a record-extending 12th Roland Garros title.

The 33-year-old produced a masterful performance to get past Federer 6-3, 6-4, 6-2 in the last four on Court Philippe Chatrier and set up a final clash with either world number one Novak Djokovic or Austrian fourth seed Dominic Thiem on Sunday.

It will be Nadal's 12th appearance in the championship match, which he has never lost before. 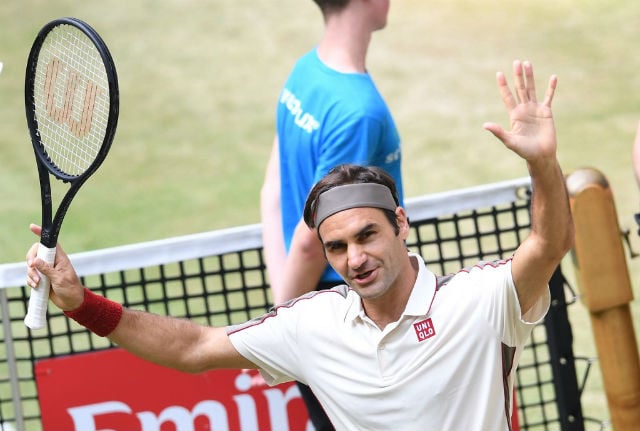 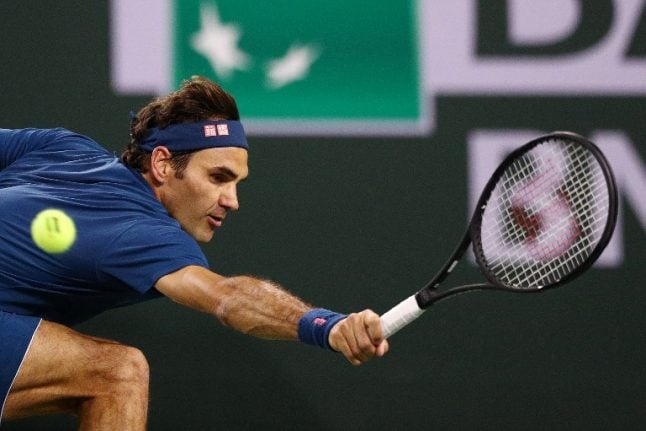 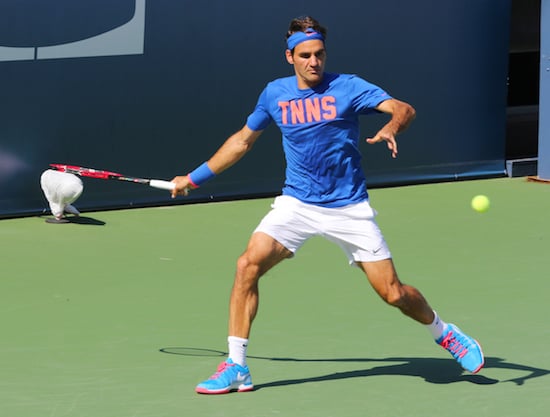