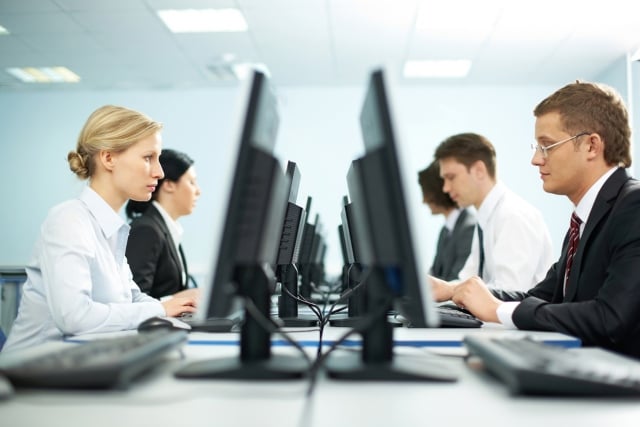 The latest Swiss Labour Force Survey (SLFS) looks at self-reported income in 2018. It shows that men’s earnings consistently outstripped those of women. Here is what you need to know.

Salaried executive and senior managers are the biggest earners

The median pre-tax salary of full-time executives and senior managers working for a firm in 2018 was 119,000 Swiss francs (€107,000).  That means half of all people in this group earned more than this amount and half earned less.

Read also: Eleven numbers that tell the story of women in Switzerland today

For the second-highest paid group – academic and scientific professions – full-time male employees earned 16.4 percent more than their female colleagues – a median 105,700 francs a year before tax against 88,400 francs for women.

For technicians and engineers and other related professions, the difference between men and women was 17.8 percent, or a median 92,000 francs before tax for men against 75,600 francs for women.

Across the board, the smallest gender pay gap was among services and sales staff with men earning a median pre-tax yearly salary of 74,800 francs against 71,300 francs for women – a difference of 4.7 percent.

The median pre-tax salary for all full-time employees is 81,000

However, this amount last year was 85,200 francs for men and 71,500 francs for women. In short, men earned 16 percent more than women in overall terms.

A total of 29.2 percent of male employees who worked full-time in Switzerland in 2018 earned above 104,000 francs a year before tax– the top wage bracket in the SLFS. But just 15.3 percent of full-time female employees earned this amount.

More than one in five full-time female employees earn less than 52,000 francs a year

According to the Swiss statistics agency, women earned 12 percent less than men in 2016 after “explainable” factors including professional position, levels of education and economic branch had been accounted for.

Read also: IN PICTURES – Women in Switzerland rise up in demand for equal pay 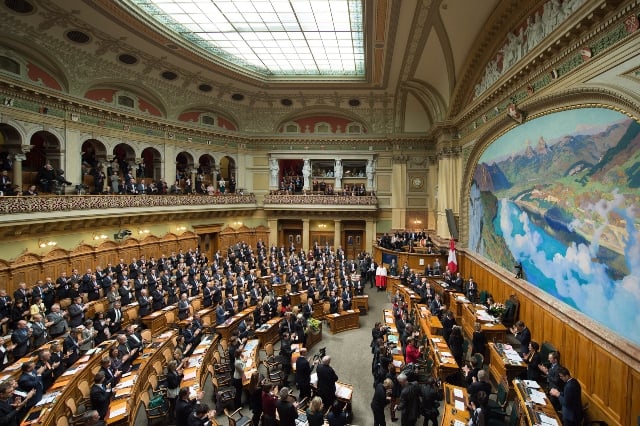 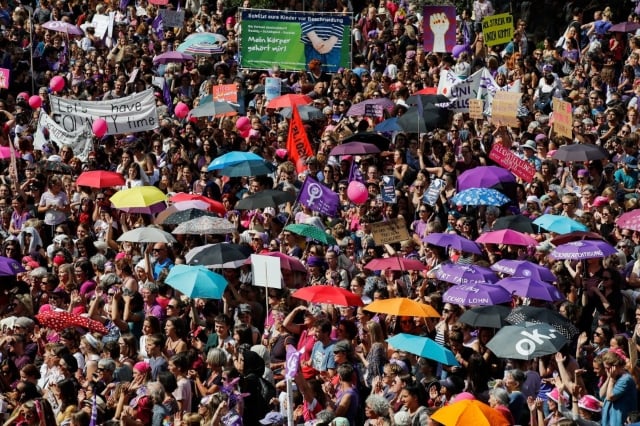 GENDER EQUALITY
IN PICTURES: Women in Switzerland rise up in demand for equal pay
Url copied to clipboard!