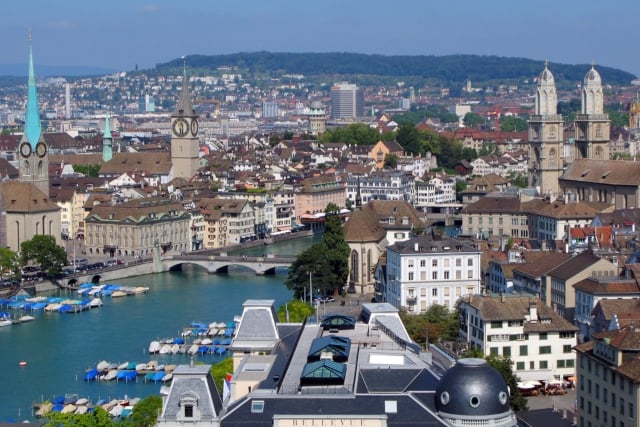 Zurich came in fifth overall in the annual Cost of Living survey put together by consulting firm Mercer.

With Hong Kong in top place, Tokyo coming second, Singapore third and the Korean capital of Seoul in fourth place, that means Zurich ranked as the most expensive location in Europe for foreign workers.

Meanwhile, two other Swiss cities – Bern, which ranked 12th, and Geneva (in 13th) – were the second and third priciest places in Europe for employees posted overseas.

The survey, carried out by US consulting giant Mercer, is designed to help multinational companies and governments determine compensation allowances for their expatriate employees.

The top of this year’s rankings was dominated by Asian cities while Mercer noted European cities had fallen down the list because European currencies have weakened against the US dollar.

High prices but high wages too

While Switzerland remains expensive for foreign workers, the upside is that salaries are also high. New figures released this week show the median salary for full-time executives and senior managers in Switzerland in 2018 was 119,000 Swiss francs (€107,000).

And Mercer’s recent quality of living report suggests that Switzerland’s high prices have a silver lining.

That survey saw Zurich comes in second while Geneva was ninth – one position lower than last year – and Basel placed tenth for the second-year running. 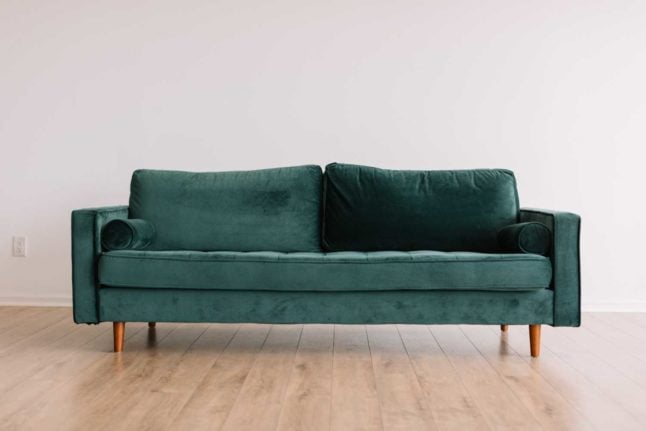