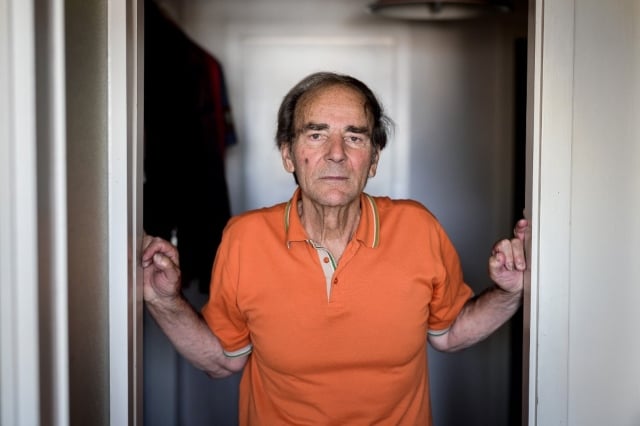 There was no trial, no appeal and officials running the “administrative detention” centres decided when people should be released.

Many suffered physical and sexual abuse and some were even sterilised.

Some 60,000 people considered “deviant” by the Swiss authorities were locked up over the course of the 20th century.

The practice peaked in Switzerland in the 1930s but was still legal as late as 1981.

“It is a dark chapter, a chapter that cannot be justified,” said Markus Notter, president of a commission of experts — the CIE — appointed by the government in 2014 to investigate the scandal.

It has been releasing the results of its research since the beginning of this year, with a final report due out in September.

The commission's findings show how hundreds of detention centres around the country used arbitrary powers as an instrument of social control, to enforce social norms.

Hubert Meyer was told he “lacked virility and was unstable”. Photo: AFP

As a child he was repeatedly raped by priests.

Later, as a teenager, he was placed in administrative detention on several occasions, as his “effeminate” behaviour was considered inappropriate.

“They said that I naturally lacked virility and was unstable,” he told the AFP news agency.

Administrative detention affected people over the age of 16, and most of those held under the system were adults, according to the CIE.

Switzerland has already acknowledged the wrongs done to many children caught up in a similar system from the mid-19th century to as late as the early 1980s. They were removed from families considered to be lacking “traditional social and moral values”.

What both policies had in common was that they tended to target poor communities.

There was a certain disdain felt towards the lower classes, said CIE vice president Anne-Francoise Praz. They were “considered partly responsible for their problems”, she explained.

In legal texts cited by the CIE, detentions were justified with expressions such as “giving oneself over to misbehaviour or laziness” or simply “alcoholic”.

Once labelled, people were sent to one of 648 forced labour, education or correctional centres according to a CIE count — and often more than once. Psychiatric and prison centres were also used.

Some suffered sexual abuse or beatings and some were even sterilised, according to the findings of the CIE.

One of 103 graves dating from the 19th and 20th centuries discovered during the construction of Realta new penitentiary building in Cazis in canton Graubünden. Photo: Graubünden Archaeology Service/AFP

A study in May revealed that some skeletal remains exhumed near a correctional centre in eastern Switzerland had broken ribs — suggesting abuse.

The centres were also used as a source of unpaid labour.

Daniel Cevey, 76, told AFP he spent his childhood in foster care, and was later placed in administrative detention. He never found out why.

He was forced to do farm work like picking potatoes.

“We were never paid,” he said. “All those years, we went to the fields instead of going to school.”

Many of those detained were sucked into the system at a young age.

Ursula Biondi had a rough childhood with a violent father, she told AFP.

Then, aged just 15, she was repeatedly raped by the father of the family where she worked as a nanny.

When she was 17, she fell in love and the couple ran away to Italy.

But after she became pregnant, she was forced back to Switzerland and in 1966 was detained for a year at a women's prison in the central town of Hindelbank.

She gave birth to her son in prison and he was immediately taken away from her.

It took months of fighting to get him back, she said.

The experience “traumatised me for life,” said Biondi, now 69.

For decades she was silent about her ordeals, but then she started campaigning — and for the past 20 years she has been fighting to get justice for victims of the system.

And she can celebrate several victories.

In 2010, the justice ministry presented an official state apology to former detainees.

An old building, part of the psychiatric hospital site of Cery, near Lausanne, where people were placed in 'administrative detention'. Photo: AFP

In 2014, parliament acknowledged for the first time that those detained had done nothing wrong and had suffered an injustice.

For many this is far too little.

A lot of former detainees live living in poverty: as well as the trauma they suffered, their detention robbed them of a proper education or training, making it harder to find work.

“For those still living in precarity, this is a slap in the face,” Biondi said of the compensation.

And those responsible “have never faced any legal consequences”, lamented Cevey.

“It is a scandal that is continuing.” 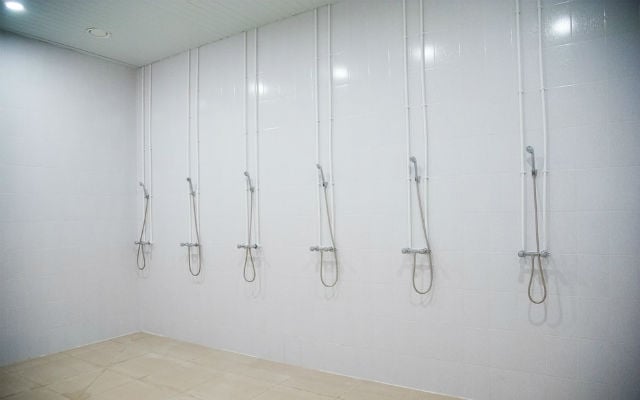 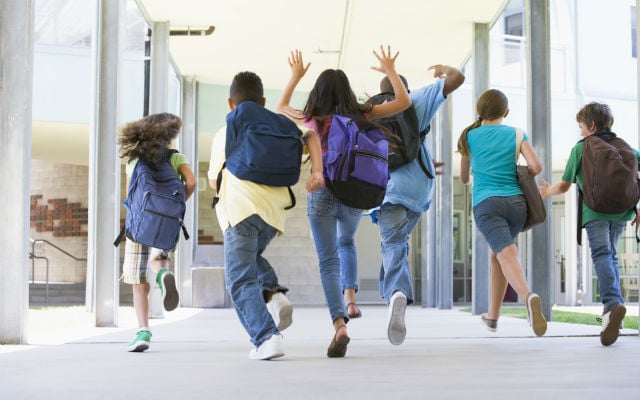