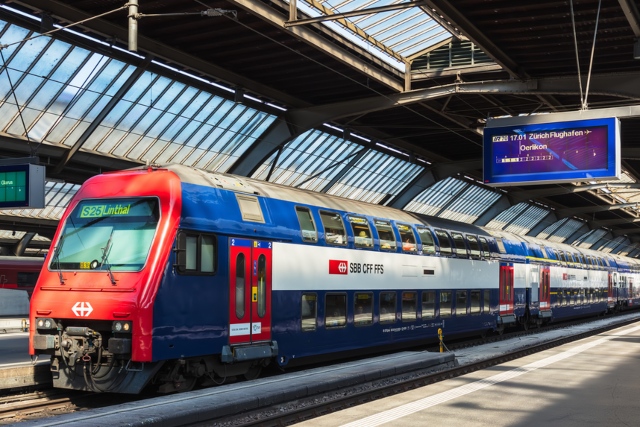 Currently, the best that rail passengers can hope for is to get their hands on the goodwill vouchers which the national rail operator SBB sometimes hands out to travellers hit by service disruptions.

But under new plans announced on Tuesday, SBB passengers would get a refund of at least 25 percent if trains are over an hour late. For trains over two hours late, this amount would rise to at least 50 percent.

Read also: Here's how the Swiss timetable changes in 2020

Travellers would also be entitled to a full refund if they are unable to complete their journey because of late or cancelled trains.

In the case of these full refunds, if delays occur during a journey thus making it pointless, passengers would be able to return to the station where they began their journey free of charge and then get a full refund.

All refunds would have to paid out within 30 days.

The compensation plans are designed to boost the rights of train travellers in Switzerland, bringing them more into line with EU standards.

In its statement, Detec noted that because of Switzerland’s extensive rail network, passengers could often find an alternative way to reach their destination on time – even when the services they had originally planned to take were late or cancelled.

But the ministry said the current system of goodwill vouchers needed to be replaced by one where people were legally entitled to financial compensation.

The plans have now been sent out for consultation with 2020 touted as a possible date of implementation for the new refund system.